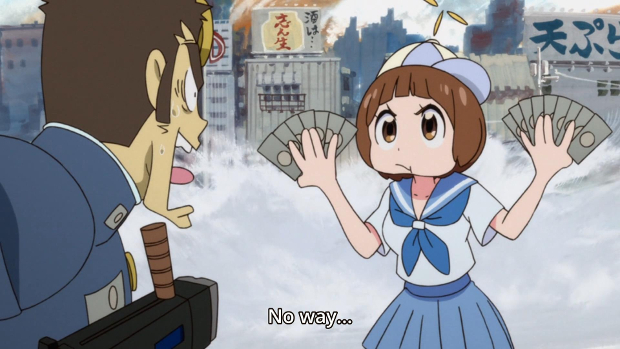 Until today, you could buy a PC compatible, standalone Kinect v2 (the Xbox One one) for use with your PC or tablet. Microsoft just announced it will no longer be producing the Kinect for Windows sensor.

If you still want to use a Kinect with your Windows device, Microsoft is producing a FIFTY DOLLAR (50$) Kinect Adapter for Windows that can be used to kinect an Xbox One Kinect, thereby, “[extending] Kinect’s value.” Hah.

According to Microsoft, there has been, “unprecedented demand from the developer community for Kinect sensors and have experienced difficulty keeping up with requests in some markets,” so they wanted to consolidate the product line. You could also suggest they wanted to make an extra $50 per sale in the only realm the Kinect is selling (people doing weird tech and computing experiments). Who the hell is buying the decoupled Kinect for their Xbox One?