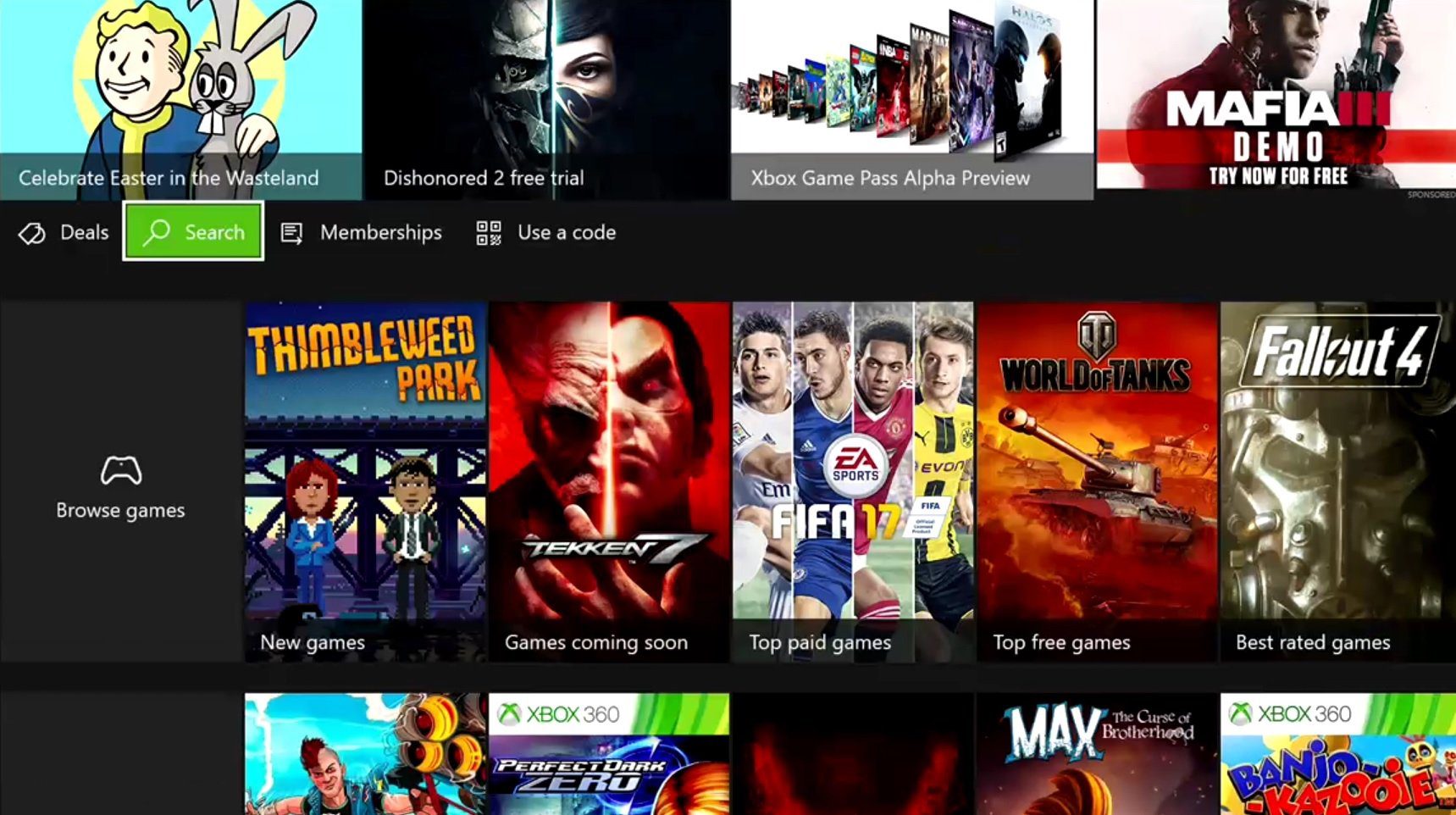 Microsoft has responded to recent reports that the publisher is planning to reduce the amount of money it makes on each and every Xbox game sale. According to the industry giant, it currently has no plans to take any less of a stake in the sales of any Xbox platform software.

The rumor came about following the publishing of a confidential document by The Verge. The presentation slide, which is titled “Microsoft Store Policies & App Store Principles” and was written in January 2021, seemed to suggest that Microsoft was preparing to readjust its revenue on each game to 88/12 in a developer’s favor, down from the 70/30; the standard for most of the AAA gaming industry.

It’s easy to see why people could consider the adjustment a possibility. Microsoft recently adjusted the revenue share on PC games to 88/12, in keeping with similar schemes offered by publishers such as Epic Games Store. Applying this same strategy to consoles would have serious ramifications throughout the industry, possibly forcing the hand of both PlayStation and Nintendo to follow suit or risk losing out to Xbox exclusivity deals. While such a strategy would be bold — not to mention better for developers — it seems that Microsoft is choosing to stick with the status quo.