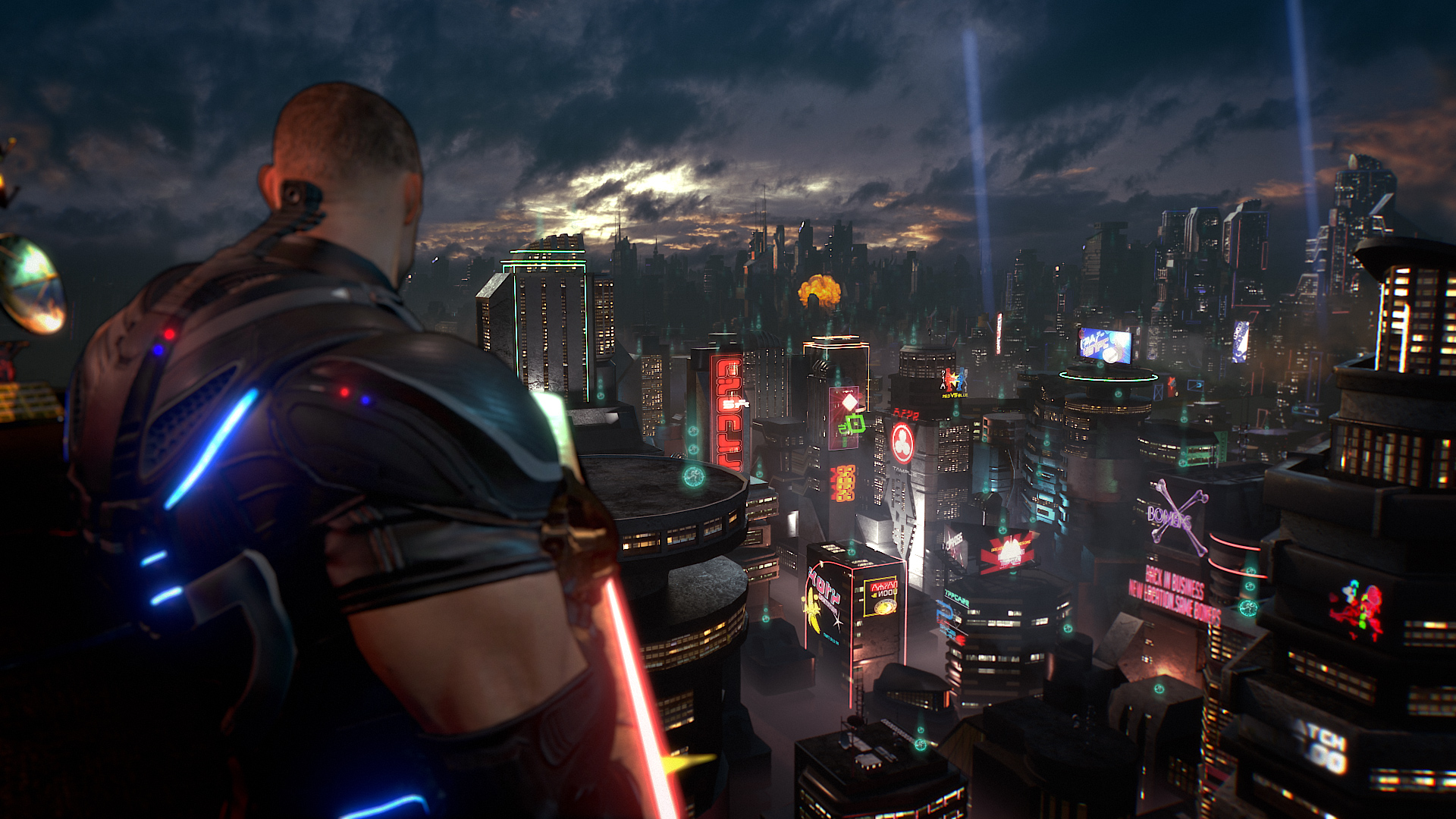 Microsoft gave us a bit of info on Crackdown 3, which is starting to take shape. It takes place in a new city which was once a “glistening metropolis now filled with crime.” It’s described as an ecosystem where you have more freedom to do what you want, and multiplayer is also confirmed.

The multiplayer beta will be available in summer 2016. Microsoft also pushed the cloud computing aspect, noting that it will allow 20 times the processing power of what the Xbox One is capable of.

I mean, I’m interested — the Crackdown games are good enough.