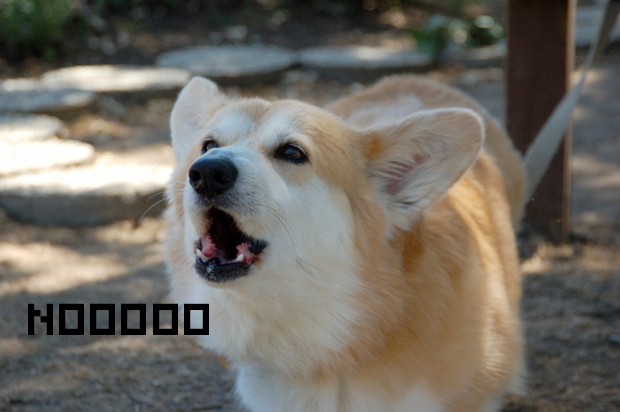 Usually competition is good for us. We’ve heard a lot of buzz about how PS3 sales are way up after Sony dropped the price of the PS3 at gamescom last week to $249. Competition might have Microsoft cutting the price of Xbox 360, right? Wrong. Not now, at least. Microsoft’s VP of interactive entertainment, Chris Lewis, has confirmed that the company will not follow suit.

Lewis: “As you can imagine, we plan for these scenarios all the time. For me to sit here and say that was a big surprise would be a lie. Respect for what they do, of course. I love the competition, actually: it keeps us on our toes, and consumers benefit ultimately.”

And, of course, a bit of fluff: “We think we offer great value now. We have better service provision than anybody. We attach more effectively than anybody. I think Xbox LIVE’s enviable. What we’ve achieved with Kinect has given us growth that I think others would aspire to at this point in the lifecycle. “We’re happy with our position. While we’re not complacent about the competition, I wouldn’t trade places.”

That’s cool. We all already have Xbox 360s anyway.