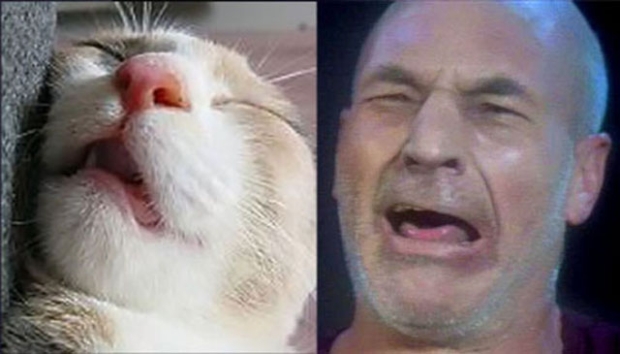 Microsoft went on a banning spree this past week and up to one million users have been banned from Xbox Live for having modded consoles. Don’t feel sorry for those idiots as you should know not to connect your Xbox 360 to Live if it’s been modded because piracy is bad.

IW reports (by way of CNN) that the banning may have had to do with the release of Call of Duty: Modern Warfare 2. The game showed up on torrent sites days before the official release and Infinity Ward may have put some pressure on getting Microsoft to go on the ban modders.

Anyone in the land of Destructoid get their console banned? And if so, why they hell did you connect online you moron?