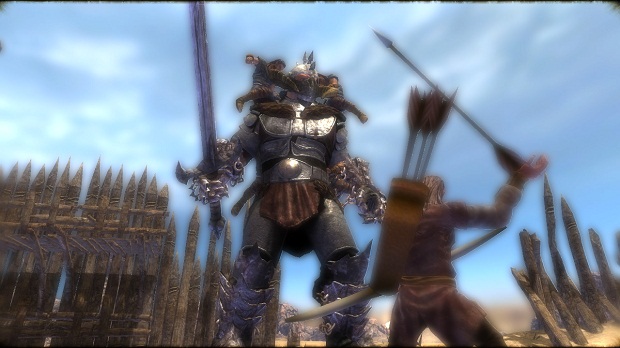 There’s no question that the business models of the gaming industry are slowly changing, and Signal Studios is one of the first companies to try to bring the revolution to Microsoft’s console.

When asked what it’s like to essentially be one of the beta testers for the console free-to-play market, the Ascend: New Gods developers said that Microsoft basically approached them and “asked us to make a free-to-play that doesn’t suck.”

The studio’s approach has been to make a game that’s completely accessible by way of good ol’-fashioned playing and grinding, but players that want to expedite the process can take advantage of the freemium aspect. However, Signal said that there will be a fair amount gear that can’t be bought; it will be exclusive to players that earn it through completing the toughest challenges in the game.