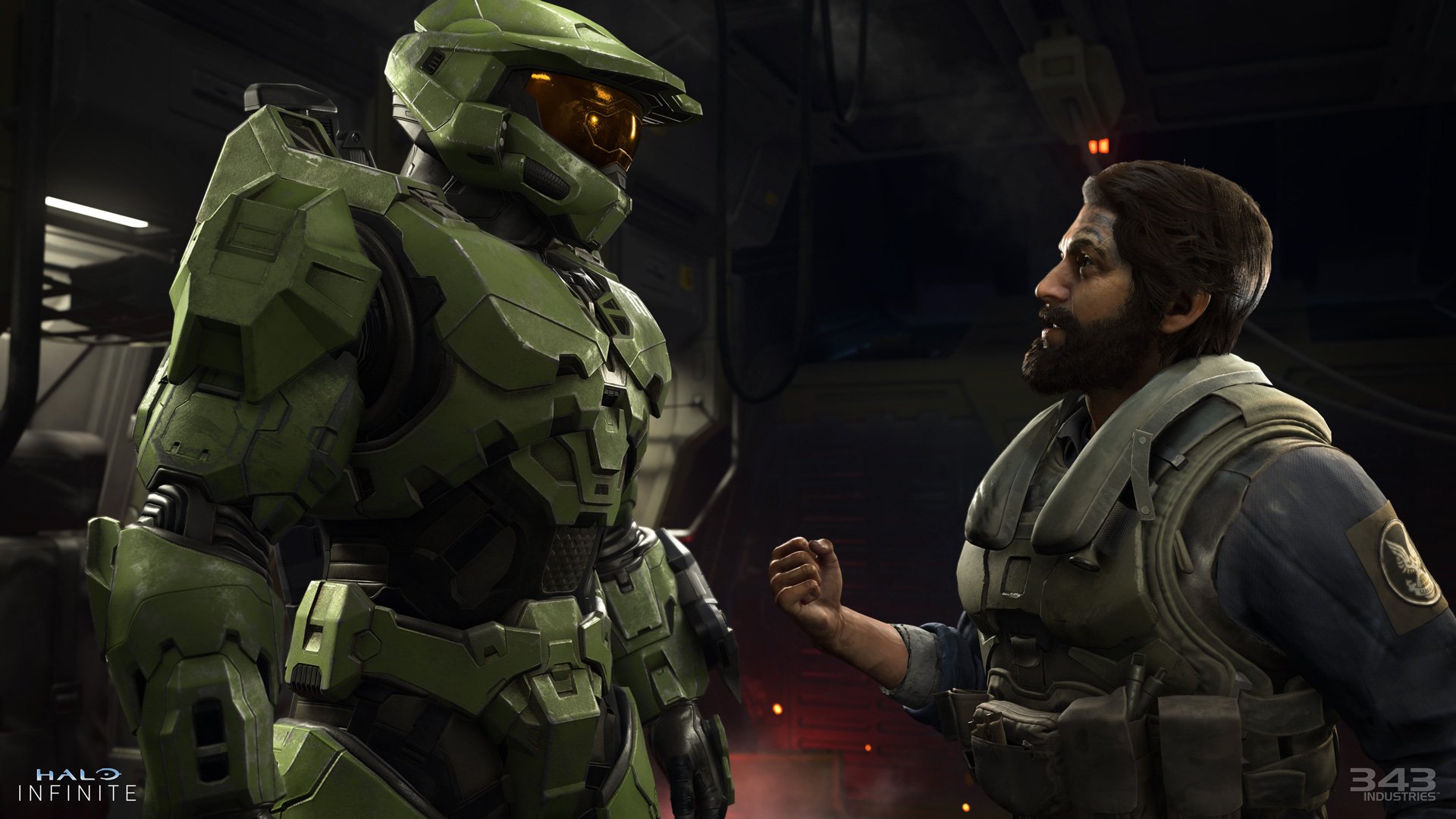 It took one day to shoot down this radical idea

Earlier this week, Halo Infinite was delayed into 2021. It’ll no longer release alongside the Xbox Series X, which is a serious blow to the new Xbox’s launch lineup. However, Microsoft gave some consideration to salvaging some of Halo Infinite for this November before deciding better of it.

Xbox head Phil Spencer appeared on Gary Whitta’s “Animal Talking” podcast to discuss Halo and the Xbox Series X. Spencer immediately apologized to players, saying “Let me start just by recognizing the fans and the fact that this is a bummer.” He continued “It is disappointing to people, it’s disappointing to us. We were looking forward to the alignment of Halo Infinite and the Xbox Series X.”

Then, Spencer confessed that Microsoft was tossing around a very extreme idea for a series that has only dealt in gigantic high-profile retail releases. Rather than fully delaying Halo Infinite, Microsoft considered releasing it in chunks. Ultimately, it only took about 24 hours for the decision-makers to swat down this episodic model. Spencer justified the decision by saying “It just didn’t feel, to all of us, like the Halo release that we would want.”

So, Halo Infinite will show up sometime next year as one complete product. Launching a new console without a flagship system-seller nearly led to quite the nontraditional approach though.