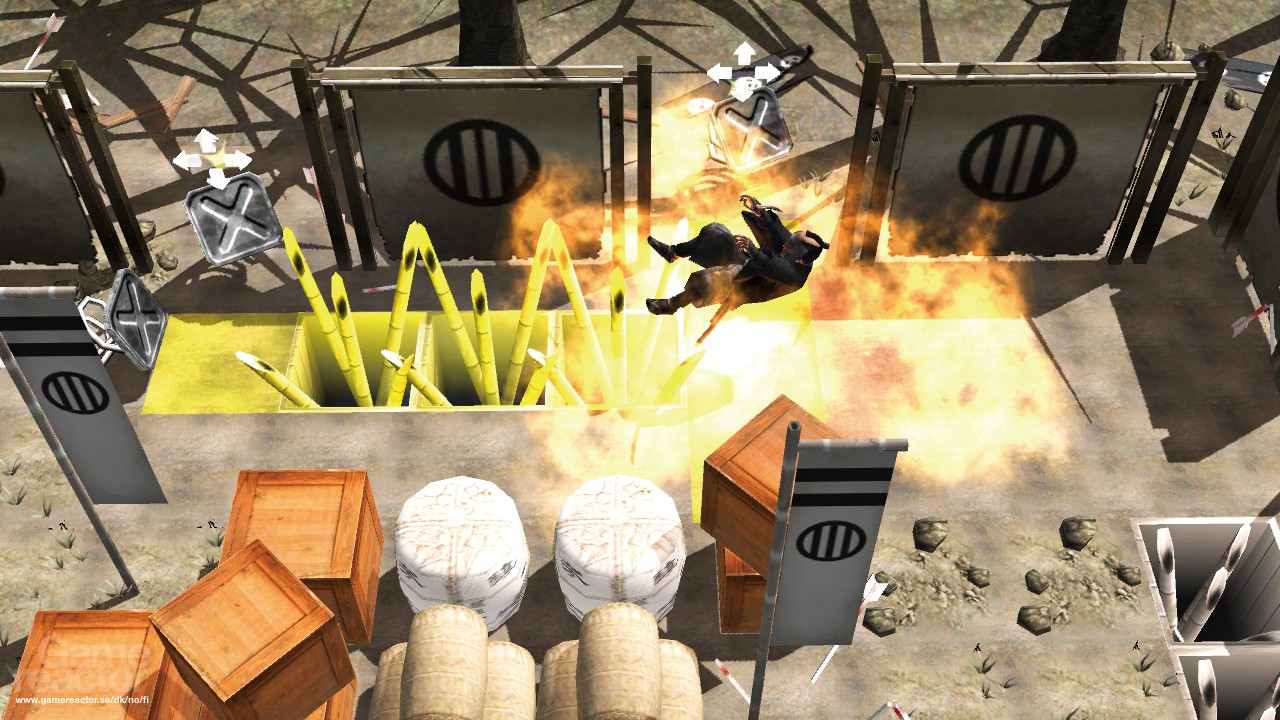 Have you had an urge to play Assassin’s Creed III on your Xbox–wait, wait, come back.

Did you know they made a sequel to the “ironic” Duke Nukem knock-off, Eat Lead: The Return of Matt Hazard? I didn’t! Still, at least ilomilo is cool.