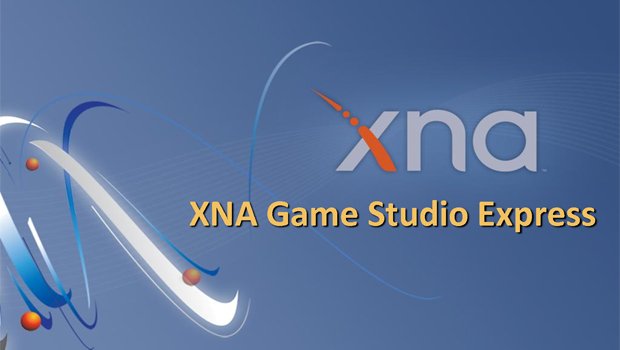 XNA to be retired next year

Those in the know have seen this day approaching for quite some time, but Microsoft has made it official. XNA Game Studio is effectively done. A leaked internal email revealed the company is prepared to retire the development toolset on April 1, 2014. While some believe this could spell the end for Xbox Live Indie Games, a Microsoft representative told Polygon the company wouldn’t be discontinuing the service entirely.

“XNA Game Studio remains a supported toolset for developing games for Xbox 360, Windows and Windows Phone,” the representative said. “Many developers have found financial success creating Xbox Live Indie Games using XNA. However, there are no plans for future versions of the XNA product.”

While a CVG source notes “no-one wants to learn a dying technology,” options do exist for those still developing with XNA. MonoGame is an open source implementation of the software designed to help developers to port their games to other platforms. Many prominent indie games, Skulls of the Shogun for example, have already used the program to do just that.

Microsoft has ‘no plans for future versions’ of XNA software, will not phase out DirectX [Polygon]