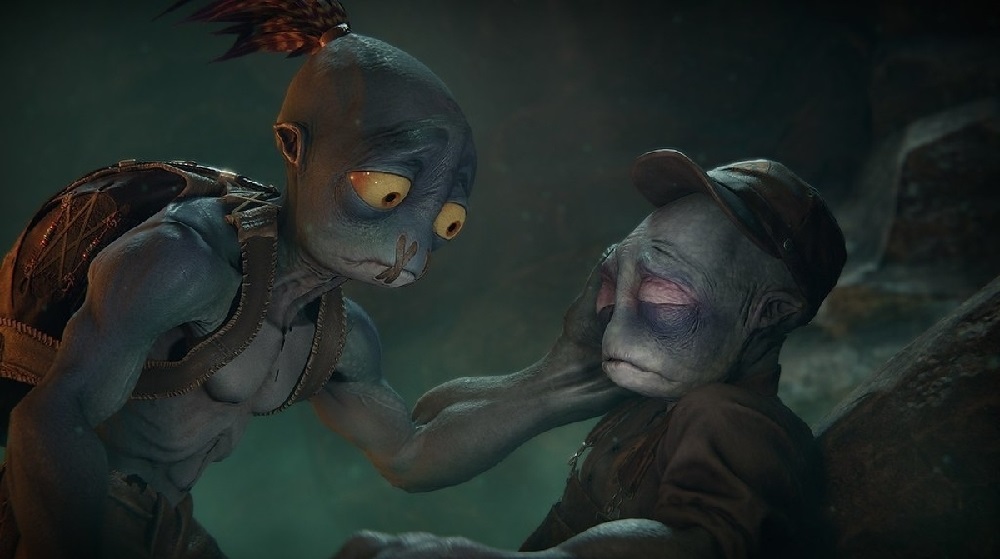 French outfit Microids has signed a deal with Oddworld Inhabitants to co-publish a physical release of Oddworld: Soulstorm, the next entry in the weird and wonderful Oddworld series, on PS4 and PS5.

Oddworld: Soulstorm, a title which has been in development for over two years now, is the sequel to 2014’s New ‘n’ Tasty – which essentially makes Soulstorm a de facto remake of 1998’s Oddworld: Abe’s Exoddus. The adventure will follow the heroic mudokon Abe as he continues to strike at the oppressive Glukkon regime holding him and his brethren captive.

Originally scheduled for release in 2017, before being pushed back to 2019, and then 2020. It has been a very long road to fruition for Abe’s latest exodus – no pun intended. Regardless, Oddworld: Soulstorm still hopes to see release before the current year is through, bringing more 2.5D puzzle-platforming action to Oddworld fans across the globe.

Oddworld: Soulstorm launches in 2020 on PS4, PS5, and on PC via Epic Games Store.