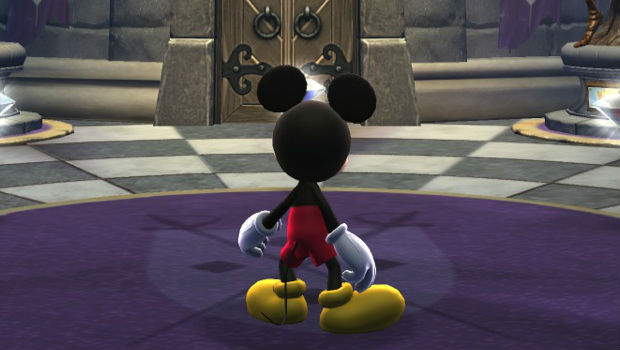 The Castle of Illusion remake is coming along pretty nicely, as evidenced by the new E3 trailer above. It’s pretty much everything you’d expect from an HD-ified romp, including 2.5D platforming, vibrant visuals, and promises of extra content.

Although I never liked the Illusion series nearly as much as the SNES’ Magical Quest franchise, Castle of Illusion is still a great game in its own right, and I’m looking forward to the remake. It’ll hit the Xbox 360, PS3, and PC platforms as a downloadable game later this year.