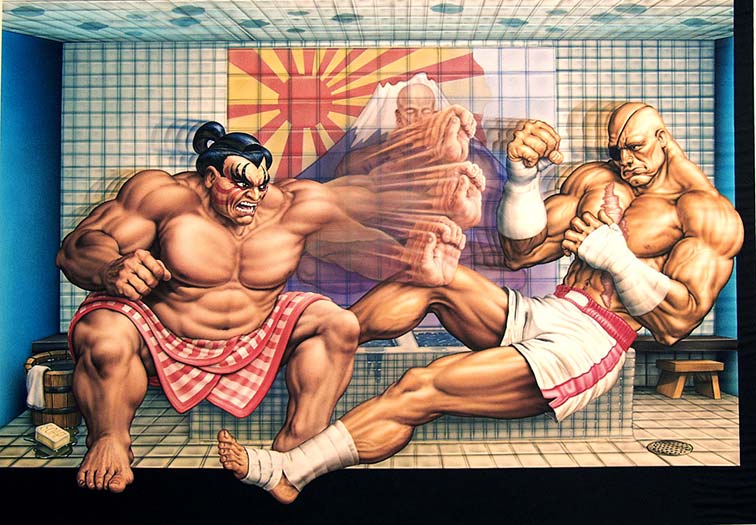 Illustrator’s work is a timestamp of the 16-bit era

Artist Mick McGinty, whose iconic work emblazoned the covers of many classic ’90s video games, has passed away. According to his son, Jobey, McGinty passed on September 18 “so peacefully” and surrounded by his family.

Born in Nebraska in 1952, McGinty pursued artistic endeavors from a very early age, and was already interested in the medium before he was even attending high school. Following two years of military service, McGinty would turn professional artist in the 1970s, producing thousands of commissioned portraits and pastel paintings for clients, while earning numerous academic achievements, including a Bachelor of Arts Degree at Art Center College of Design. 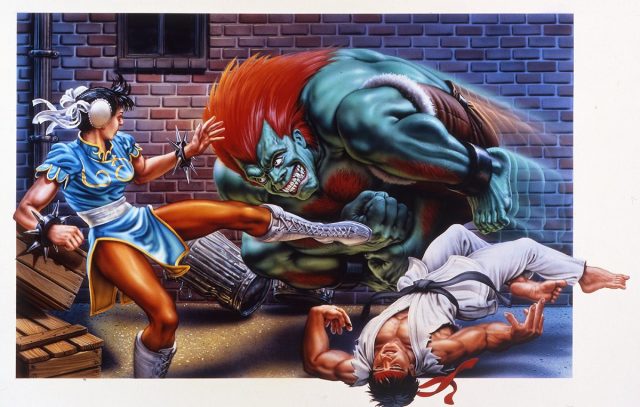 For video game fans, Mick McGinty will be best known for his gallery of box art illustrations, many of which typified the 16-bit era of gaming. Among his more famous works are the cover for Capcom’s 1992 release Street Fighter II, (and its follow-up Street Fighter II Turbo), as well as the illustrations for Sega’s Shining Force, Kid Chameleon, and Streets of Rage 2, (complete with the notorious “Don’t Walk Man”).

As celebrated by VGDensetsu, McGinty also created the covers for titles in Sierra’s Leisure Suit Larry series, and Microsoft’s Zoo Tycoon. Away from the gaming industry, McGinty’s talents were often commissioned for many major brands, including campaigns for McDonald’s and Universal Studios. 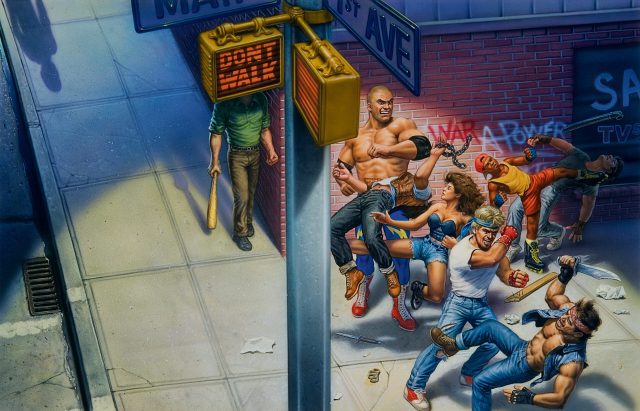 “My Dad was an incredible artist, as everyone knows,” said son Jobey on the Caring Bridge charity site. “And in true artist fashion, he was also never satisfied with his final work. Just a couple weeks ago, he said he needed ‘just one more hour on a few pieces’ in order to ‘really finish them.’ We all knew that just wasn’t true, though. Dad would always come visit our house, see some of the paintings he did for us over the years, and would put his nose about an inch from it and say, ‘Y’know, Jobe, I wish I would have made those blues a little deeper,’ or ‘you know I’d love to just splash a little more shadows on that tree'” 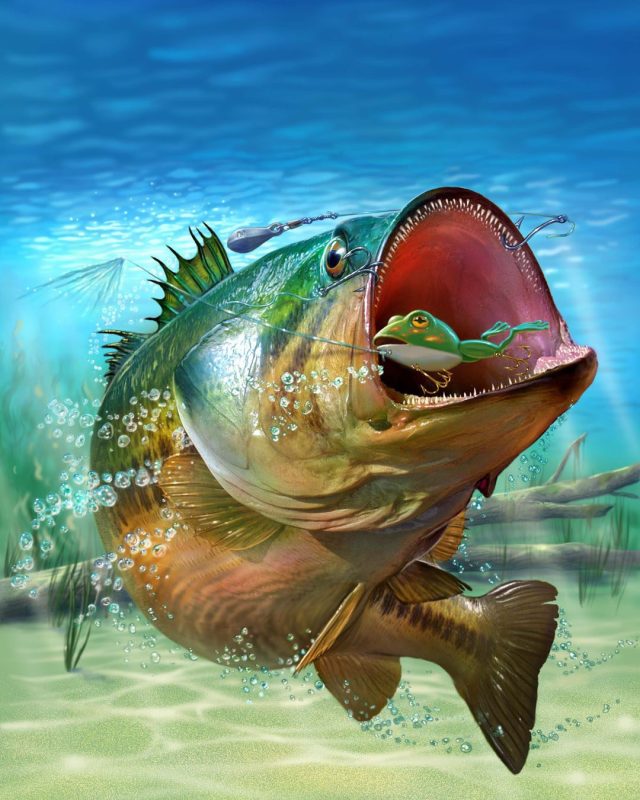 But perhaps McGinty’s most inspirational words can be found in a simple statement spotted on his old website:

“I’ve been an artist since age 5, when I remember drawing an airplane better than my older brother. It was a bi-wing with a propeller, and it was encouraging because up until then, it was the only thing I could remember doing better. I kept at it, and now nearly 50 years later I’m still trying to improve my creative process… Now I realize you never really get better than anyone else… just more unique to your own style, and you become the best painter you can be.”

We at Destructoid offer our condolences to his family and friends.