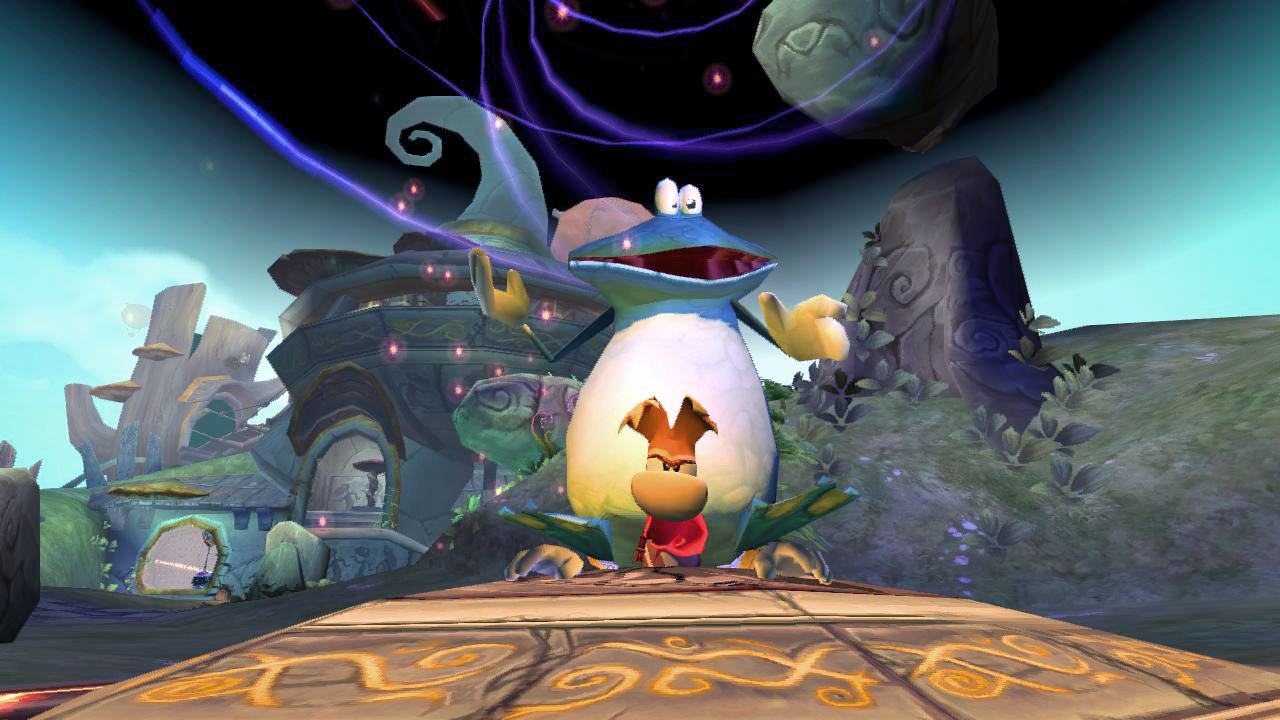 ‘For his fourth adventure’

Designer Michel Ancel has given us Rayman fans something to daydream about: the prospect of an eventual new installment in the platformer series. Writing on Instagram as he’s wont to do, Ancel said that “After Wild, after BGE2, we’ll need to bring him back again … for his fourth adventure!”

Yesterday , I met Rayman for real , in a second-hand store . Far from his time of glory , looking ahead for some help . Pathetic 😔 After Wild , after BGE2 , we ´ll need to bring him back again … for his fourth adventure ! 😁😁😁 Don’t let heroes die 🤘

As desperate as I am for another Rayman, I’m curious about Wild and that enthusiasm also extends to Beyond Good and Evil 2. If these are the next projects Ancel works on beat by beat, I’d be stoked.

Worth noting: there was going to be a “Rayman 4” a decade ago and, despite its cancellation, there’s a fair amount of artwork to show for it. Would you be down for another 3D adventure?