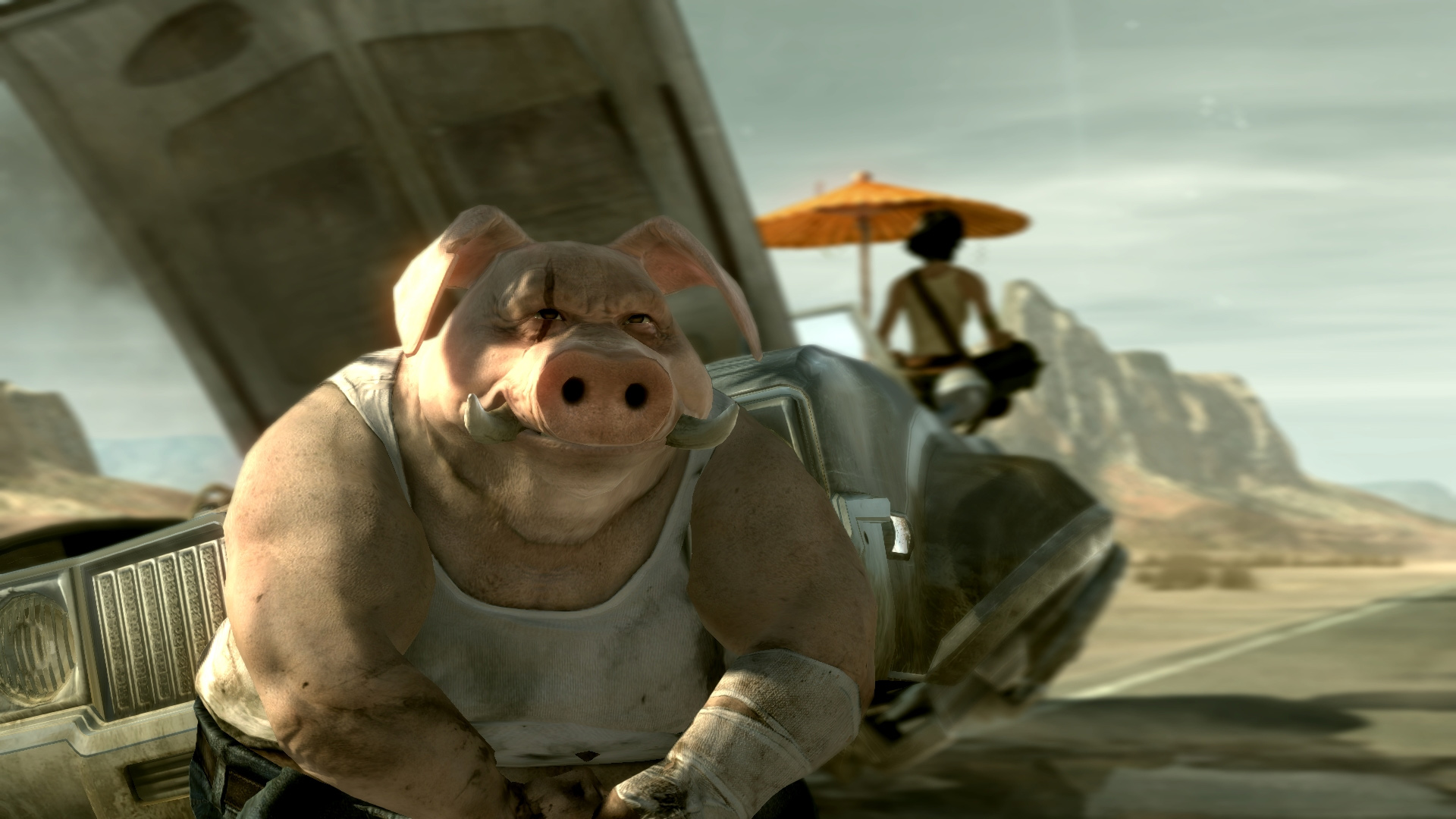 Rayman and Beyond Good & Evil creator Michel Ancel continues to slowly but surely talk about the long-time-coming sequel through his Instagram account, official channels be damned.

For this update, he’s taken a step back from the art teasers to explain what the holdup has been and why Beyond Good & Evil 2 has only now, despite being first shown in 2008, entered pre-production.

“2008 characters,” Ancel said of this image. “The game was playable with many prototypes. All videos where realtime but we had too much technical issues. We wanted planet exploration, space travel, cities. All this was also supposed to be in BGE 1. Instead of not doing the game of our dreams, we decided to return to 2D, have fun with Rayman, and go back at work for Beyond Good & Evil 2. We still have loooooots of work but now the tech is ready and the team is fantastic!”

If this on-again off-again situation directly led to Rayman Origins and Rayman Legends, then I wouldn’t have it any other way. Those games are delightful. And from the sound of it, Ancel and the team are now in a position to better realize the Beyond Good & Evil follow-up they and hopefully fans wanted all along. The only issue? It sounds like we’ve got much more waiting ahead of us.