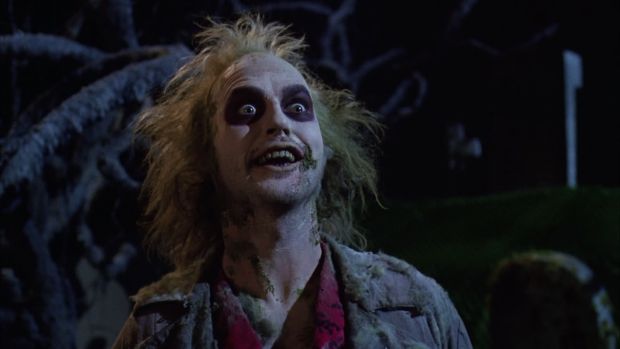 Michael Keaton is joining the Need For Speed movie. Yes, did you forget? There’s a Need for Speed movie happening. What’s up with all the game movie news today?

The movie will also be starring Aaron Paul and Dominic Cooper, and will see Paul’s character joining a race from New York to Los Angeles to get revenge on someone that back stabbed him. Yeah! Join a race! That will show him!

And as Flixist pointed out, it’s worth noting that this movie will be opening on February 7, 2014, the same day as the RoboCop reboot that’s also starring Michael Keaton.