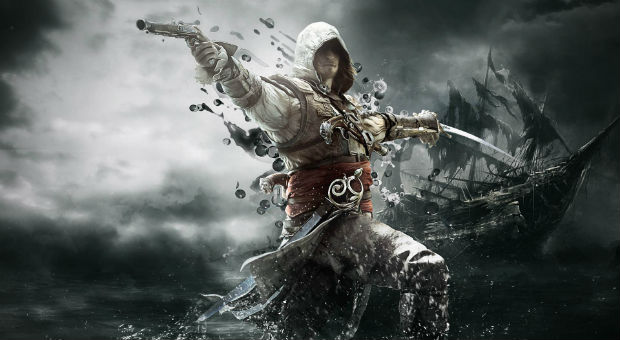 Assassin’s Creed is getting a movie. I almost forgot about it, because I was hoping it wouldn’t actually happen. But it is, and now the film it has a director attached to it: Justin Kurzel (MacBeth). In addition, David-8 hottie and Magneto the Magnificent, also known as Michael Fassbender, is attached to the film playing the lead and acting as producer. That’s good news, even if Michael Fassbender isn’t a gamer. As long as it’s a decent adaptation, it doesn’t matter who’s involved, does it?

Fassbender went in-depth with Screen Rant regarding his involvement with the project: “We’re just developing the script at the moment. I’d heard of it but had never played the game. I don’t have a video game player […] that’s not what they’re called. I met up with the guys from Ubisoft and they told me the story behind it, and I thought it was very interesting — the idea of reliving memories.”

Here’s to hoping when new details emerge about the upcoming Assassin’s Creed movie, they end up being as impressive as Ubisoft’s ability to snag Fassbender and a director who might be able to help make something memorable over a cash grab.