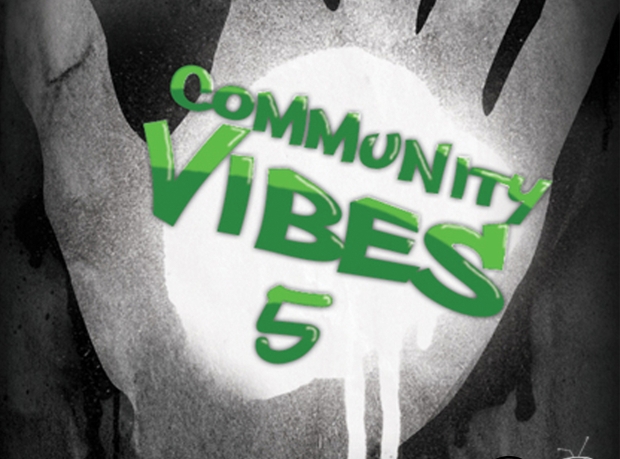 Miami residents, it’s almost that time once again! Gamertag Radio is celebrating their fifth year anniversary and all are welcomed to join them at the Community Vibes 5 party. There’s going to be tournaments for games such as Modern Warfare 2 and Madden, giveaways for prizes such as Xbox 360s every hour, live music and so much more!

The best part? It won’t cost you anything to get in! Community Vibes is a free event where you can just hang out with your fellow Miami gamers. Plus, there will be special guests such as EA Sports and pro NFL players.

Community Vibes 5 is set to take place on February 6 from 3 to 10PM at the Ecco Lounge in Miami.

P.S. Speaking of Miami based events, there’s this BioShock 2 thing going on this Saturday. Free drinks!