Yesterday marked the first day of the MI-6 video game marketing conference held at the Grand Hyatt in San Francisco. The niche event was formed by a trade group “designed to support the video game industry’s marketers and related professionals in seizing opportunities and meeting the challenges ahead.” In other words, they’ve sold us the consoles … now what?

Hit the jump for a thorough brief of what went on yesterday. Yeah, yeah, I’m the new guy on assignment. Hello Destructoid! 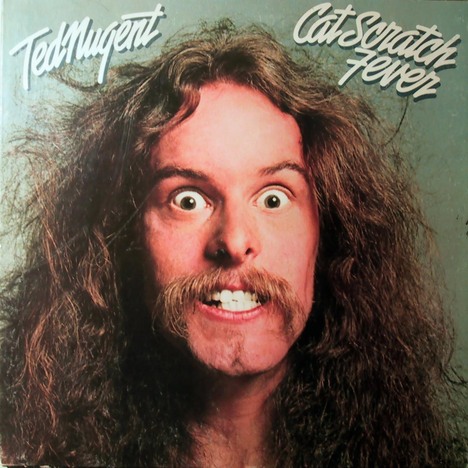 More to follow tomorrow on the keynote and afternoon sessions. I’m beat.