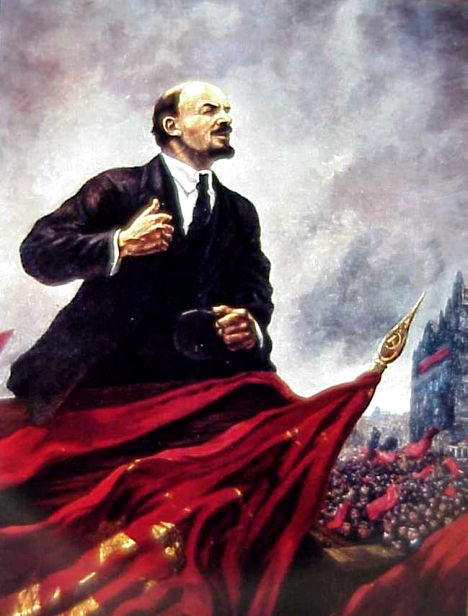 Klein, gaming cognoscenti he is not, led off by lampooning GameDaily for its self-righteous claim as the “Wall Street Journal of the game industry”.  He emphasized the Web 2.0 mantra of Content is King adding that “the marketplace insists on value and it always gets its way”.  The accessible price point and subsequent success of King Games shows he’s onto something.

Sporting a pink tie, Klein maintained that game advertisers should address how marketing affects and leverages a brand’s social currency.  Translation: public perception is reality; change your image if it sucks and leverage to the hilt if it’s beloved.  Bringing provocative content & tension (“Wake up with The King”) to consumers is one way that Burger King stood out.  The resulting MySpace and YouTube fan interaction sum up Russ’s conclusion:

“If you turn your brand over to consumers, they will return it back to you in better shape.”

How will the crowd’s bevy of industry marketing execs and brand thought leaders apply these learnings to marketing 2007 & 2008’s game franchises?