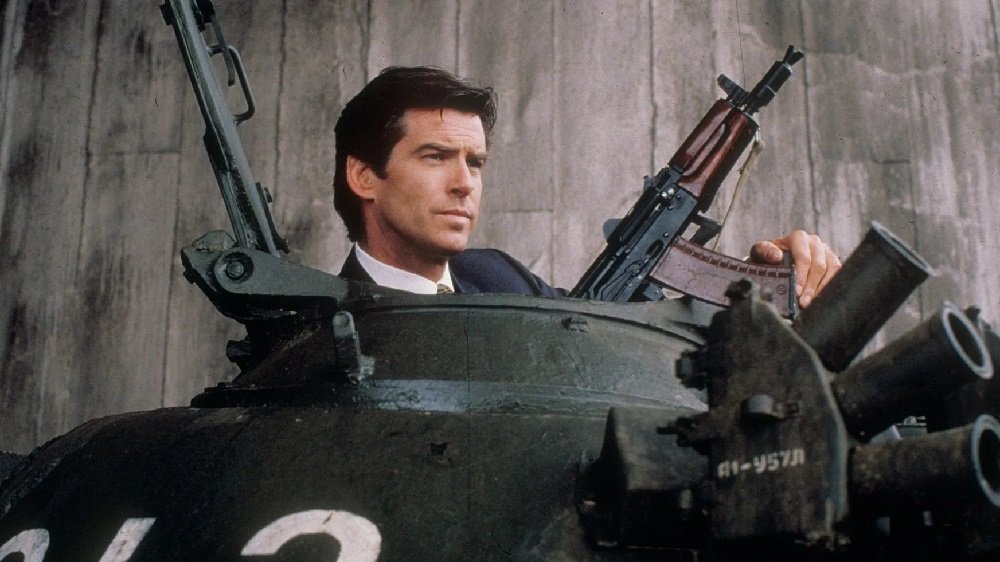 In something of an inevitability, James Bond licence holders Danjaq and MGM Studios have put the brakes on a fan remake of Nintendo 64 classic GoldenEye 007, several years into the project’s development.

GoldenEye 25, which was conceived by artist and coder Ben Colclough, was intended to be a full recreation of the iconic 1997 shooter’s single-player campaign, re-imagined entirely within Unreal Engine 4. Over the past two years, the developer has posted numerous screenshots and videos to social media, showcasing famous maps such as Facility and Silo, and beloved weapons such as the Klobb sub-machine gun and those pesky remote mines.

The initial plan was to have the remake ready to distribute, free-of-charge, in time for GoldenEye 007‘s 25th anniversary in 2022. But after MGM “kindly asked” the developer to cease-and-desist, it seems that Pierce Brosnan’s James Bond comeback has been shelved indefinitely.

“This was always in the back of our heads as a possibility, but we’ve tried our best to keep going,” the team wrote on Twitter. “We cannot do a Bond game but we can still do a great game with all the beloved aspects of our favourite ’90s action shooter.”

The GoldenEye 25 project will now become “original title” Project Ianus, which is likely a suspiciously familiar game but now stripped of lawyer-angering brands and actor likenesses. So, while we will all mourn the loss of Unreal Engine Xenia Onatopp, it seems a strong possibility that we’ll still get to take out unsuspecting guards with goofy karate chops.