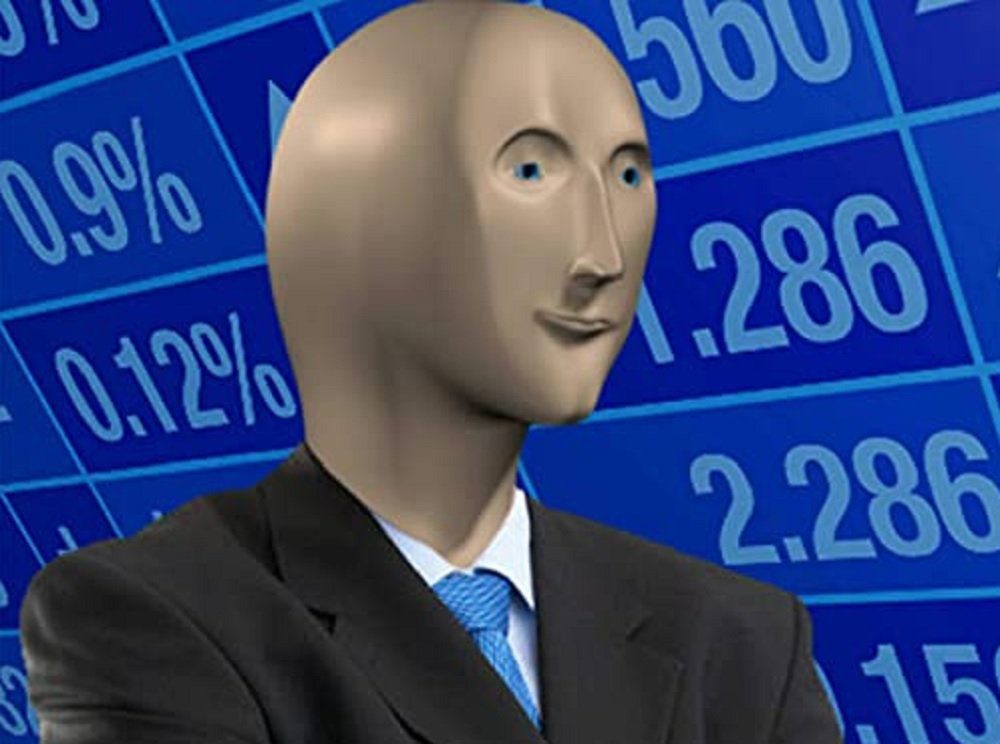 Well, I guess I called it, though – to be fair – it was an inevitability. MGM has already landed the movie rights to an as-yet-unwritten book charting the chaotic events of the GameStop stock / Wall Street carnage, which is still unfolding in the finance world today.

The new book will be written by NYT best-selling author Ben Mezrich, whose previous works have been adapted for the big screen as The Social Network and 21. Titled The Antisocial Network (ehh), the book will meticulously detail the events of the past week, when members of Reddit group WallStreetBets rocketed the stock price of ailing retailer GameStop, causing major headaches for hedge fund traders. The “once-in-a-lifetime” happening has received global media attention, and has even found its way to the nation’s capitol, with the U.S. government “monitoring” the unfolding situation.

As reported by Hollywood publication Deadline, MGM leapt on the movie rights to Mezrich’s book, scoring the deal within days of the book’s initial proposal. MGM has assigned producer Aaron Ryder (Donnie Darko, The Prestige, Greyhound) to the project, which the studio considers a “priority” given the highly topical nature of its story.

For details on this fascinating story, check out our earlier report from Anthony Marzano.