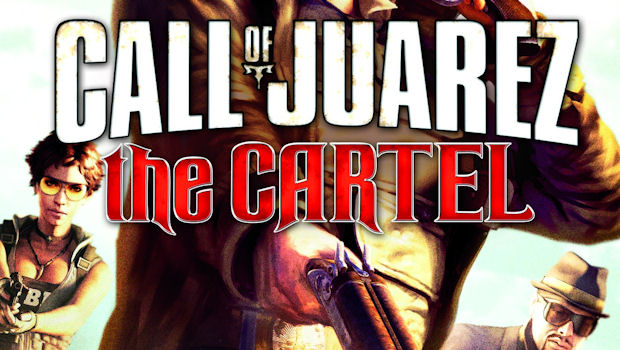 The ludicrously contrived controversy over Call of Juarez: The Cartel continues with news that some Mexican legislators want the game banned. Again, it’s worth pointing out that all we’ve seen so far is some box art. That’s enough for some government officials, apparently.

On both sides of the border, there has been a lot of controversy (and a jaw-dropping amount of presumption) surrounding the freshly released game. Legislators in the state of Chihuahua are said to be lobbying the Secretariat of Governance and the Secretariat of Economy to block sales of the game.

“Lots of kids say they want to be a hitman, because they are the ones that get away with everything,” declared youth worker Laurencio Barraza. “This glorifies violence, as if victims were just another number or another bonus.”

It’s amazing how quickly we can go from a simple announcement to outright hysteria when it comes to videogames. There doesn’t seem to be any other medium that goes from zero to ten overnight, but based on a sheer name alone, this seems to be the case with games.

[Via Reuters and GlobalVoices, thanks Ulises!]