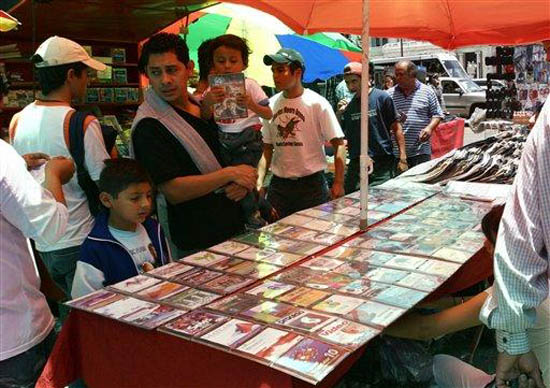 This raid in Guadalajara is the continuation of Nintendo’s actions in the region. Just last month they busted the shipment of 5,500 counterfeit Nintendo products entering Manzanillo from China, and prior to that they helped authorities in a raid of the San Juan de Dios market in Guadalajara, where  more than 56,000 counterfeit Nintendo products (including 11,000 fake Wii games) were confiscated from over 20 stores.

It seems like Nintendo is rolling up their sleeves and taking care of business. The press release says that Nintendo figures that they lost $762 million in 2006 due to piracy, so you really can’t blame them for wanting to take care of this problem.