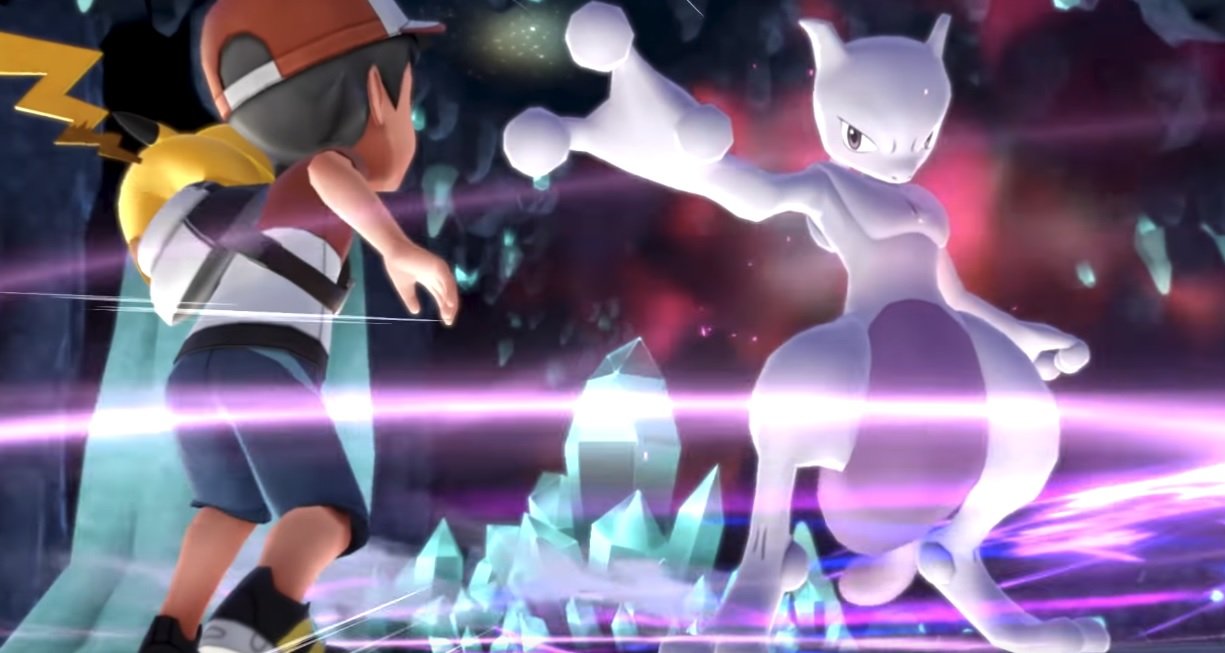 Reminder that Mewtwo’s birthday is February 6

Nintendo is just about ready to unleash the dual Pokemon: Let’s Go games out into the world and continue the ongoing question of “who is the cutest: Pikachu or Eevee?”

It’s not all going to be cute though, as this newest trailer from Nintendo showcases more of the creature follow system (check out some of the new Pokemon animations) as well as the act of catching ‘mons, battles and some overworld events.

Team Rocket as well as Misty and Brock make an appearance (the gang’s all here), and the clip does a decent job of reminding us that hey: legendaries exist, and now you can see them in console form.

Pokemon: Let’s Go, Pikachu! and Let’s Go, Eevee! arrive on November 16 on Switch with the Poke Ball Plus accessory.