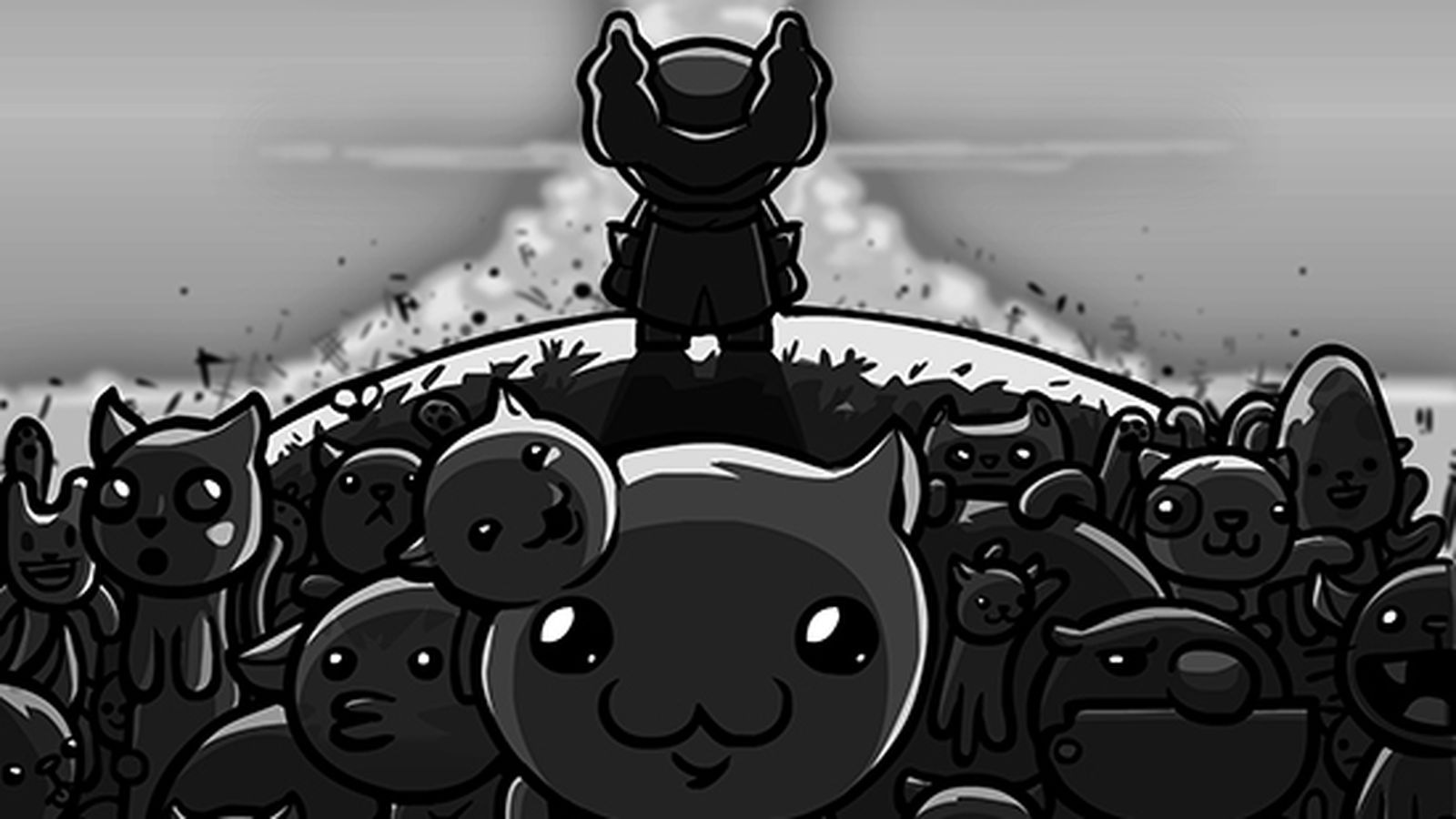 I’m down even if it takes a new form

A video game about cats by Super Meat Boy and The Binding of Isaac designer Edmund McMillen is something I have wanted and continue to want to this day. That title, Mew-Genics, never came out — but it could still! In a general Q&A post for the new year, McMillen re-sparked fans’ hope.

“welllll Tyler and I are currently prototyping some stuff for it and if all goes well I’m 99% sure that little monster will once again become my obsession. Mewgenics was always my oddball dream project and probably the game I’m questioned about the most these days. Mewgenics is being remade from the ground up so don’t expect to see much for a year or two.

While it’s still far off even if everything goes to plan, I’m feeling more hopeful than before.

In the mean time, McMillen is finishing up the puzzle RPG The Legend of Bum-bo, which he confirmed will release on Nintendo Switch, iOS, and PC this year. There should be plenty to keep us occupied.