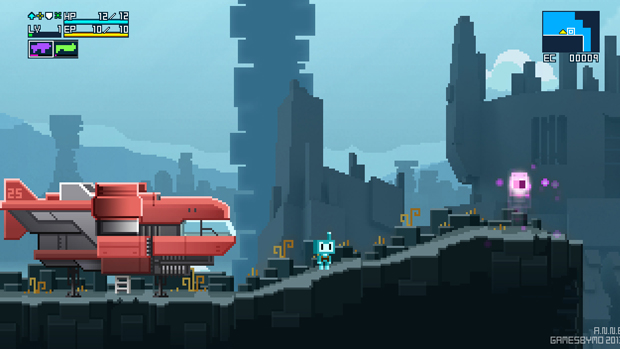 The adorable indie platformer A.N.N.E. has succesfully reached its goal of $70,000 on Kickstarter. This means we can look forward to seeing a polished version of the completed game released on PC in 2014, with console versions coming after that.

At the time the time of writing, Gamesbymo has almost raised enough on Kickstarter to achieve its first stretch goal, which is to have working Mac and Linux versions of A.N.N.E. There are still eight days of the campaign remaining, and if you contribute $10 bucks you’ll get a Steam key when they become available.