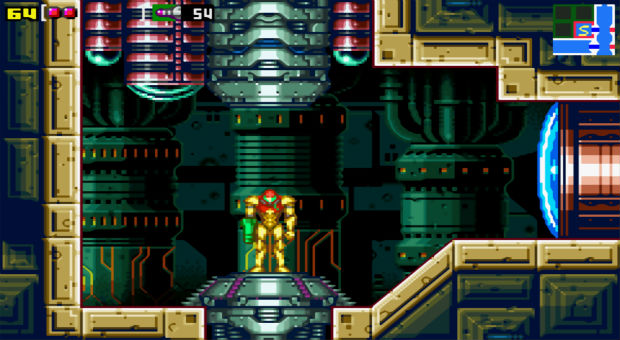 Japanese fans getting a real treat

Rejoice, Metroid fans! One of the greatest entries in the franchise is making its way to the Wii U Virtual Console, and it could be slated for a North American release if we’re lucky enough. Metroid: Zero Mission is headed for the Japanese Virtual Console next week for roughly $10.

Originally released for Game Boy Advance back in 2004, Metroid: Zero Mission is an excellent remake of the original Metroid. For the uninformed, it improved on the first game in several ways, making it truly one of the greats. And if it makes its way over to the North American Wii U Virtual Console, you should absolutely do yourself a favor and pick it up, even if it’s just to see Zero Suit Samus for the first time.

We’ll let you know if a Western release is imminent, of course, but for now let’s treat this as a good omen.