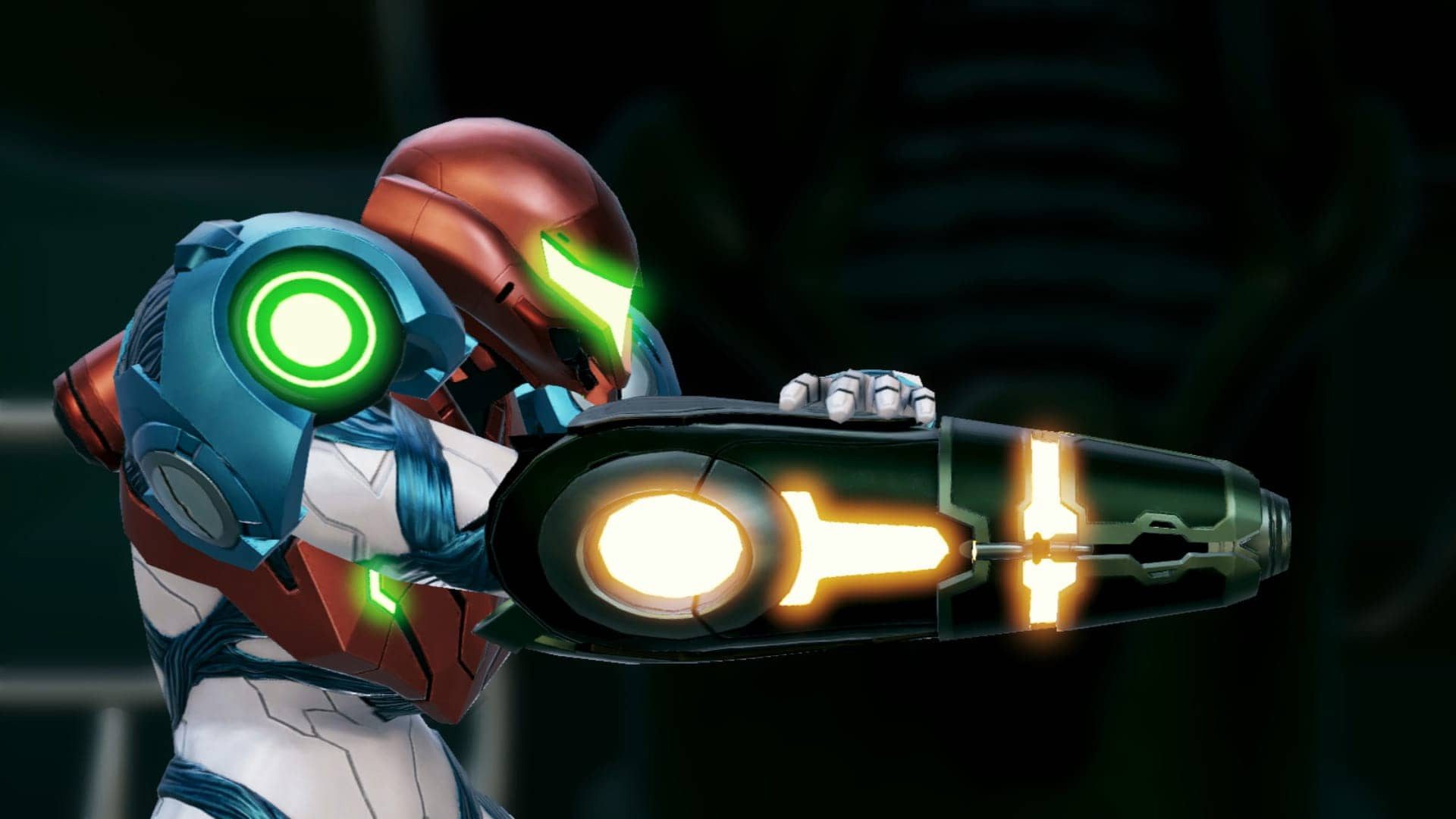 A community blog by NinjaSpeed

Did you hear that? That was the dialogue of a silent protagonist.

I’m a pretty reserved person so you might think I’d be into silent protagonists, right? Not quite. When I’m playing games, I like to be immersed in experiences other than my own. That’s why I get a bit tired of silent protagonists in games.

Apparently, the idea is to allow the player to see themself in the character. I don’t mind the concept and there are certainly games that pull it off well. Link from The Legend of Zelda series comes to mind. When done poorly though, the protagonist can feel vapid and underdeveloped.

Even if I get to customize an avatar, I like them to be a fully implemented part of the story like Robin from Fire Emblem Awakening. Often, the avatar is a mime who everyone just happens to understand or has someone else do the talking for them.

That being said, there is one silent protagonist who I’m definitely invested in. 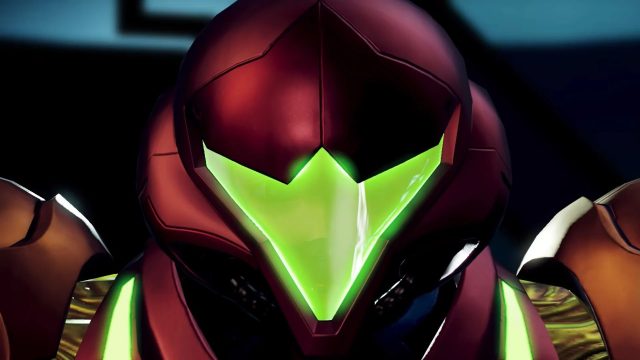 The Metroid series is all about exploration in isolation. Samus Aran explores all kinds of mysterious environments with only her thoughts to keep her company. This set-up makes Metroid the perfect series to feature a playable character whose lack of speech actually plays into the narrative and setting.

As an introvert and an HSP (highly sensitive person) who often feels alien compared to those around me, Samus’ silence speaks volumes to me, especially her extensive thoughts throughout Metroid Fusion. There’s so much going on in that Power Suit that goes unnoticed.

Some of the most extraordinarily creative, observant, and intelligent people among us are introverted. Generally, that quiet nature is interpreted as antisocial or even weird. To me, Samus represents how awesome a quiet person can be, even if the rest of the world doesn’t know it.

Reality is so uncertain that life can often feel overwhelming, especially when you feel lost or unsure of how to move forward. Samus goes through the same experience each time she treks through a new and mysterious planet or location.

Just as we struggle to figure out how to move ahead in life, Samus has to figure out how to investigate maze-like environments while saving the freakin’ galaxy! Her perseverance in the face of all her obstacles without a word of dialogue speaks immensely to her character.

Like Metroid’s perpetual loner, I often find myself experiencing life relatively disconnected from other people. Fortunately, this experience has allowed me to better understand myself and embrace courage in the face of adversity.

It’s nice to know there’s a silent protagonist I can really understand and relate to. I don’t have much to say and that’s okay. Being quiet and inspirational looks effortlessly cool on Samus and I hope to follow her lead.