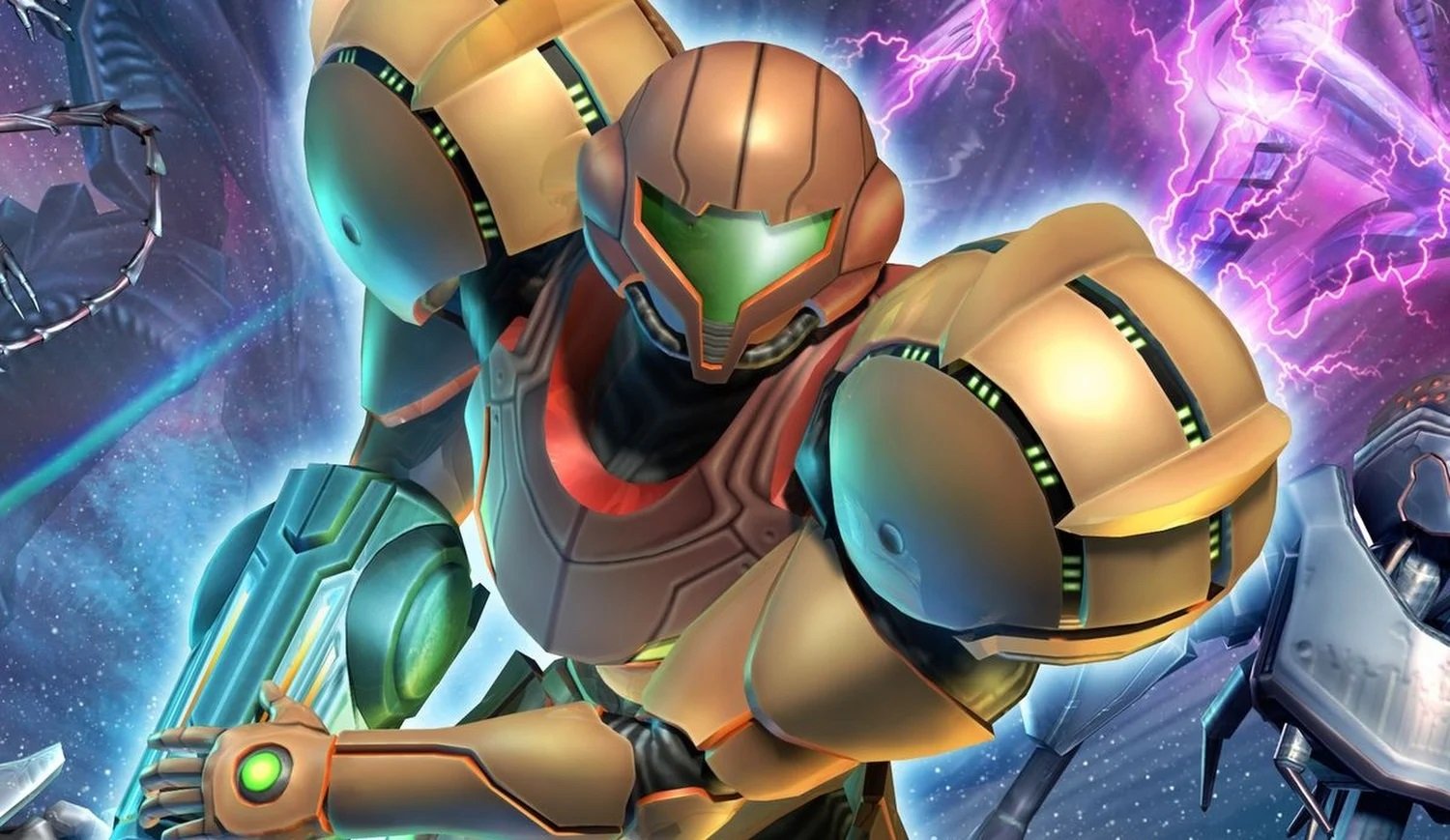 Tanabe is still leading the charge, though

It’s not often that we get any sort of update about Metroid Prime 4. Ever since its reveal at E3 2017 (with literally just a logo), neither Nintendo nor developer Retro Studios has said much of anything about it. That’s why it’s noteworthy when we get even the smallest insight as to its progress.

This news might not seem great, but it’s not the five-alarm fire it looks like at first glance. Retro is trying to hire a new lead producer for Metroid Prime 4.

This vacancy doesn’t mean Metroid Prime 4 is just getting underway or that it has been producer-less all this time. It’s much more likely that a producer left and now there’s a role to fill. Or, it’s possible that Retro is ramping up its efforts and adding producers to the project, possibly to finish Metro Prime 4 quicker. Big budget video games often don’t just have a single producer as the minutiae of project management requires more guidance than one person can lend.

It’s also worth noting that series producer Kensuke Tanabe is still attached to the project. He’s still a producer at Nintendo and he’s still said to be overseeing Metroid Prime 4.

Anyway, this isn’t really good news or bad news, per se. It’s just news. It doesn’t help us infer much as to how development on Metroid Prime 4 is coming along. We just know that it still exists and that it’ll be ready when it’s ready.