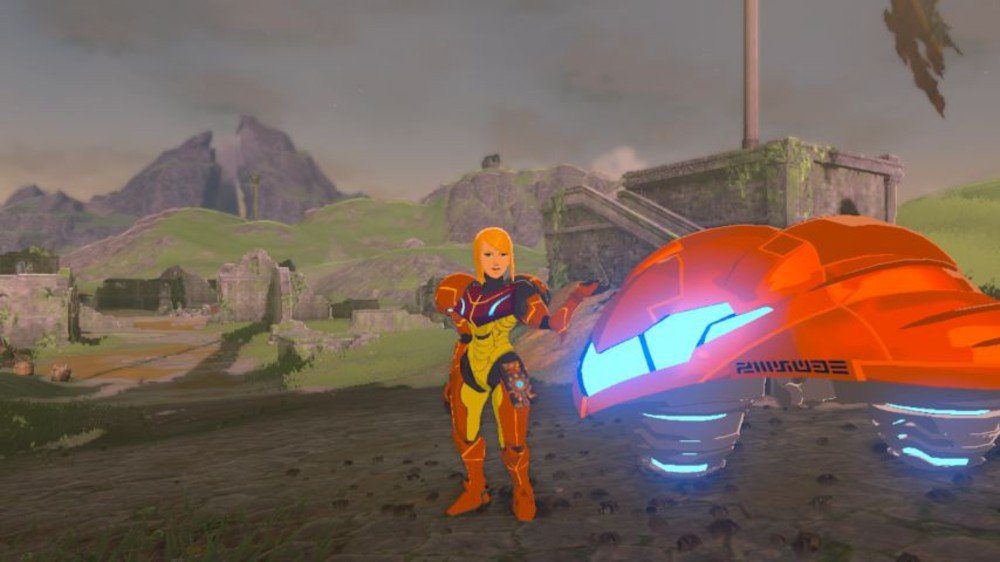 The motorcycle is a gunship now

Modders are always hard at work adding in various elements of Nintendo’s history to Zelda: Breath of the Wild, but this (along with the Inox-to-Bowser enemy model swap) is one of my favorites.

Crafted by Yainskofso, this mod not only transports Samus into the game, but also converts the game’s Master Cycle Zero into the Metroid gunship. The idea right now is to fully convert as much of Breath of the Wild as possible with Metroid aesthetics, including background music, other character models and outfits. Amazingly, the mod actually had sounds ripped directly from the Metroid Prime trilogy and the underrated Other M (disclaimer: so long as you make a sandwich during the cutscenes and ignore them) to really give it extra personality.

While there was a YouTube video showcasing every facet of the mod, Nintendo seems to have removed it on copyright grounds. For now, we have screenshots and the mod’s landing page.