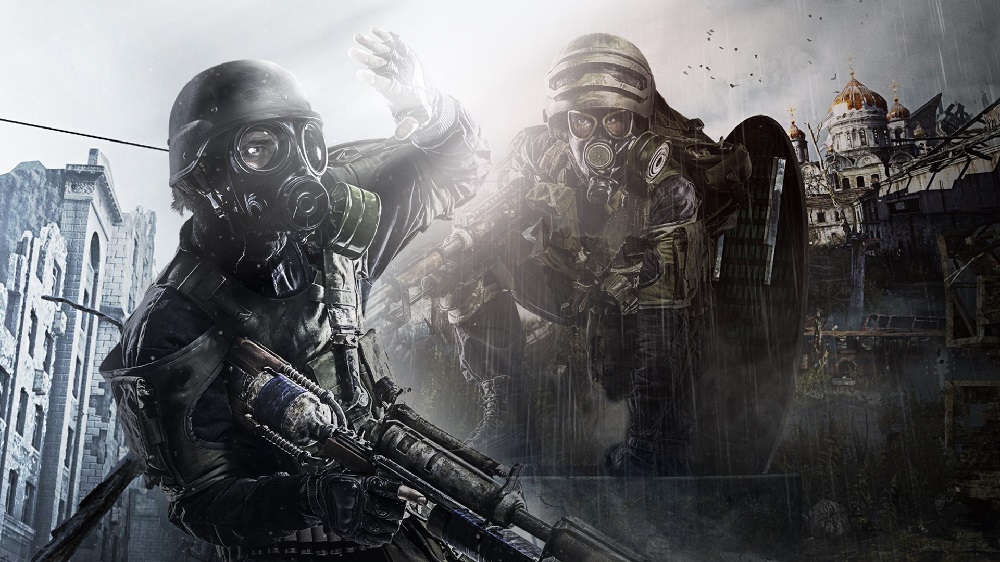 The Pan European Game Information (PEGI) board has released a new listing for double-pack remaster Metro Redux on Switch, implying that the creepy shooters are headed to the Nintendo console in the near-future.

Metro Redux, previously made available on PS4, PC and Xbox One, features remastered editions of 2010’s Metro 2033 and its 2013 sequel Metro: Last Light. Redux features boosted visuals and tweaked gameplay for both titles, along with all previously-released DLC.

No details or secure release date is offered for Metro Redux for Switch, which bagged itself a PEGI “18” rating. Probably just because of the massive spiders, oodles and oodles of massive spiders. We will keep you updated if an official announcement is made by THQ or Koch Media.