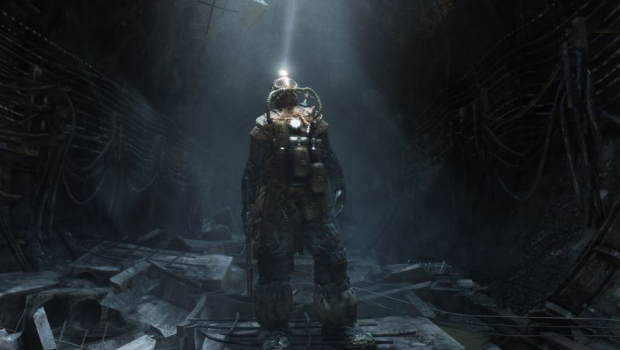 Metro: Last Light will be abandoning the multiplayer aspect of its game, taking out the frankly unnecessary mode to concentrate on a polished single-player campaign. 4A Games admitted on its blog that the announcement was probably a mistake.

“Right now we’re 100% focused on the single player campaign and not thinking beyond that,” revealed the studio. “We don’t like throwing away work though, it’s a project we could potentially return to after Metro: Last Light ships.

“We are gamers at the studio and really wanted to bring the world of Metro to life in a multiplayer environment. It was a decision made by us at 4A from the outset and THQ have since been supportive every step of the way, including our decision to put multiplayer on hold. In hindsight, it was probably a mistake to announce it when we did, but we’re an enthusiastic team and wanted to be open about what we were making!”

4A said it never dedicated too many resources to multiplayer, so the quality of the campaign shouldn’t be negatively affected by the wasted work. It believes the single-player will “benefit” as a result of this.

I shook my head at the announcement of multiplayer as soon as it happened. Like BioShock, Metro 2033 was a game that just didn’t need it. The game’s success hinged solely on a fantastic solo experience, and throwing in a multiplayer mode would add nothing — except an inch or two on the end of a marketing manager’s penis.

So yeah, I’m fine with this. Never wanted it, ain’t gonna miss it.