Sad news for all you Wii U owners: Metro: Last Light may not be coming to Nintendo’s console after all. What’s that you say? You don’t own one yet? Ha, losers!

A Wii U release is not currently in development and, as you may expect, won’t be shipped alongside the game’s release on other consoles and PC next year, according to Mark Madsen, global brand manager at publisher THQ.

For those unfamiliar with developer 4A Games’ rather divisive first-person shooter, Metro 2033, you may want to check out Hamza’s preview for its sequel Last Light. In this sequel, the developer seems to be focusing more on intense Call of Duty-esque gunfights and over-the-top scenarios without doing away with the original’s peculiar features, such as using a pump to power your flashlight and wearing highly durable gas masks that can crack.

Though the Wii U’s unique interface could open the door to new possibilities for the game, Madsen implies that there are no set plans on how to go about this.

“The verdict is out on what we can do to maximize the code for the Wii U, and we’ll see [what happens],” he said.

With no version currently in development, one can assume the game may never make it to Wii U. But, what about you lot who think traditional controllers and mouse/keyboard are booooring? Here are some ways to spruce up your Metro experience next year with some household items. 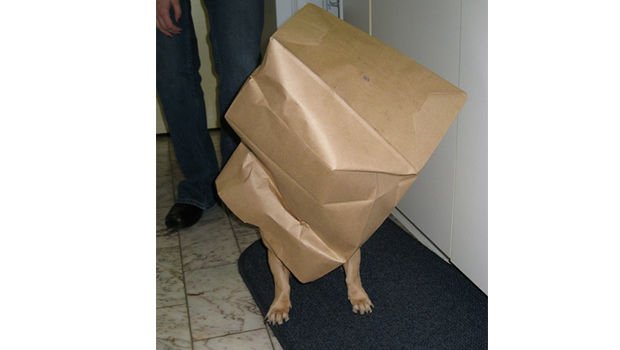 Whenever you exit the colonized cities of the game and enter Metro‘s desolate, poisonous outside world, wear a paper bag on your head and breathe really fast. This will help immerse you in game’s ruthless world. Go ahead and fill your bag with some spray paint for more luxurious results. You deserve it! 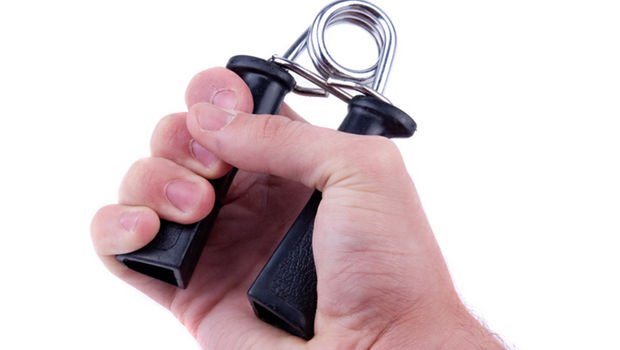 Some (boring) people claimed the need to pump your flashlight in the original Metro was tiresome, so why not make it even more tiring by doing the act with a hand grip in your other hand. Soon your hand will be strong and overwrought with manly calluses. Post them on your OKCupid profile and you’ll never be lonely again! 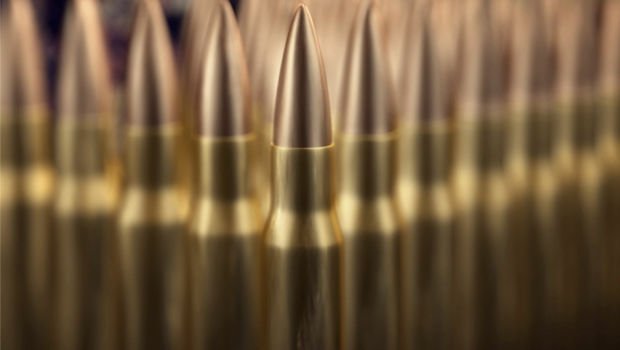 The original Metro had an economy where your ammo doubled as your currency. Many players found this confusing, so 4A Games is revamping it in Last Light. But, we can make it much more understandable right now by stocking up on bullets and spreading them out before us. Then, while we play, we can easily keep track of our virtual bullets by having our real bullets in front of us. Sure, our landlord may think we’re crazy but we’ll show him how good we are at videogames!