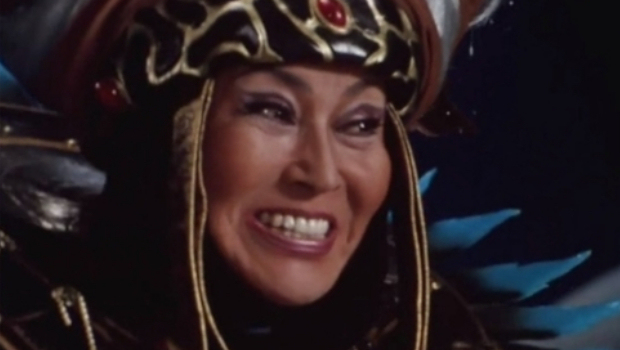 Hoping to get Metro: Last Light on the Wii U? Keep dreaming, because according to 4A’s chief technical officer, Nintendo’s system is no good. Criticizing its slow CPU, Oles Shishkovtsov said the Wii U could be a detriment to his game.

“Wii U has a horrible, slow CPU,” he told Now Gamer.

“We had an early look at it, we thought we could probably do it, but in terms of the impact we would make on the overall quality of the game — potentially to its detriment — we just figured it wasn’t worth pursuing at this time,” THQ’s Huw Beynon added. “It’s something we might return to. I really couldn’t make any promises, though.

“We had an initial look at the Wii U, but given the size of the team and compared to where we were last time, just developing for the Playstation 3 is a significant addition.”

Ouch. Compared to the early praises developers had for the system, things are looking a bit dire for third parties. So far, there are reports of ported games running slow and looking jaggy (which I’ll agree with in an upcoming review of Warriors Orochi 3) and things like this won’t help.

Reminds me of previews versus reviews in my line of work — how it’s all compliments until the thing’s actually out, then the criticisms arrive. I hope it’s something developers can work with, in any case. I still have a lot of faith in the Wii U, and love using it. I want it to do alright.