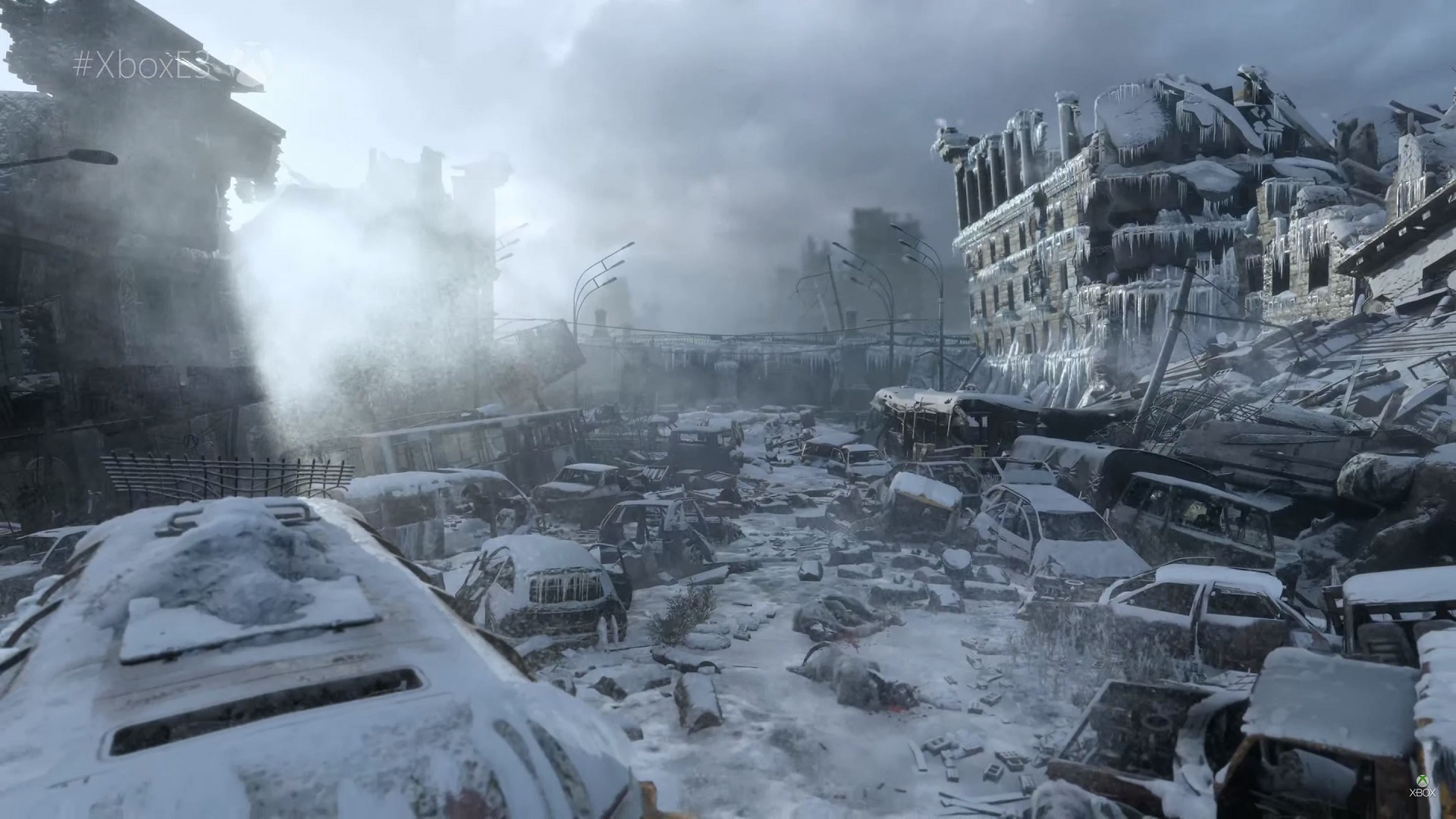 Well, it looks like those rumors last year were right. Sort of, anyway. There’s a new Metro game, it’s just not going to be ready for 2017.

Phil Spencer announced that the Xbox press briefing would have 42 games, 22 of which are Xbox exclusives to some degree. The first trailer shown after that was for Metro Exodus, the next title in the Metro series.

There’s no word as to whether Metro Exodus is an Xbox/Windows 10 exclusive. If it is, there’s a good chance it’s a timed deal as Deep Silver still owns the rights to the franchise. Details will surely come out later this week as to the specifics of that. There’s plenty of time, as Metro Exodus is expected to release in 2018.