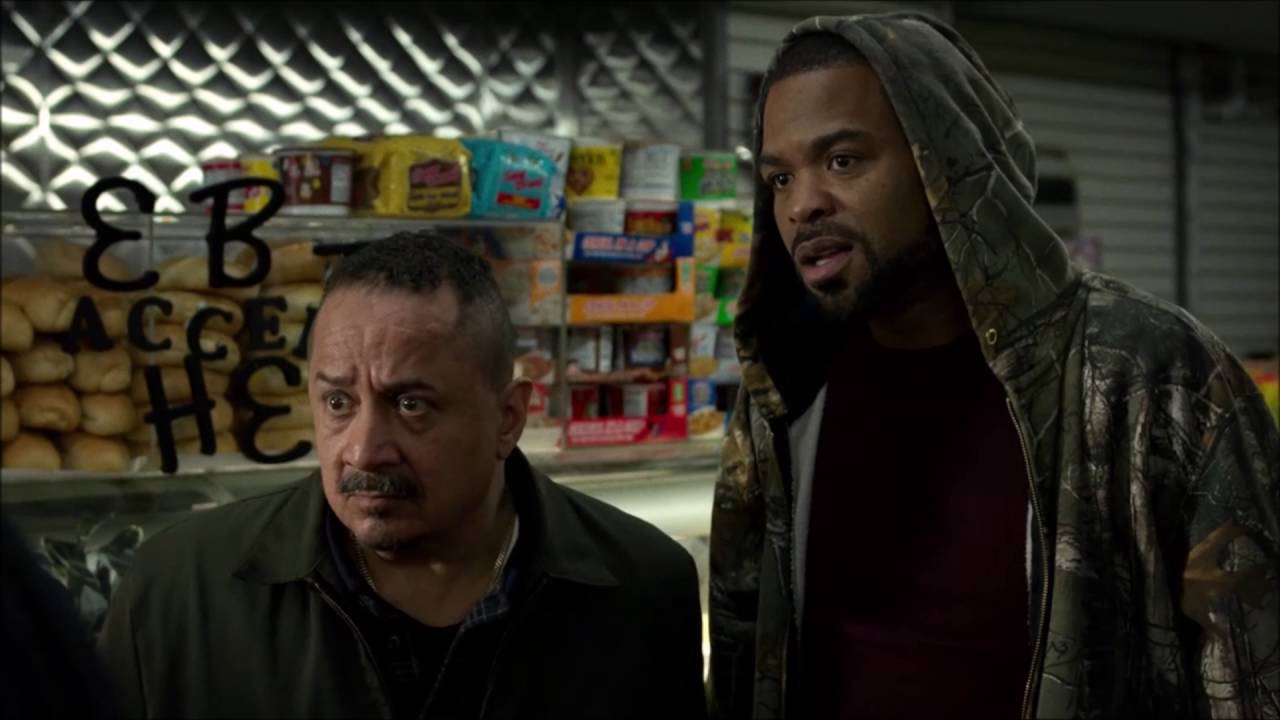 Also ‘Ghost’ from Modern Warfare 2, if you care

Call Of Duty: Infinite Warfare is going to be around for a while longer as Activision still has three more DLC packs to drop. In between those Season Pass offerings is a bunch of other add-ons, including a set of voice packs that are dropping later today for both consoles, and at a later date on PC.

For $3.99 you can grab the Method Man announcer pack, which offers Wu-Tang inspired killstreak announcements among other vocal stylings. For those of you who really dug Modern Warfare 2 (I didn’t) you can also get the “Ghost” voice pack, which, if you didn’t remember (you probably don’t) morphs the announcer into a “tough-talking British Soldier.” Thankfully that one is free.

It’s going to be hard to beat the Snoop Pack from Ghosts, but Method Man will try. Respect to Method, but I’d kill(ah) for a Ghost Face or RZA pack.