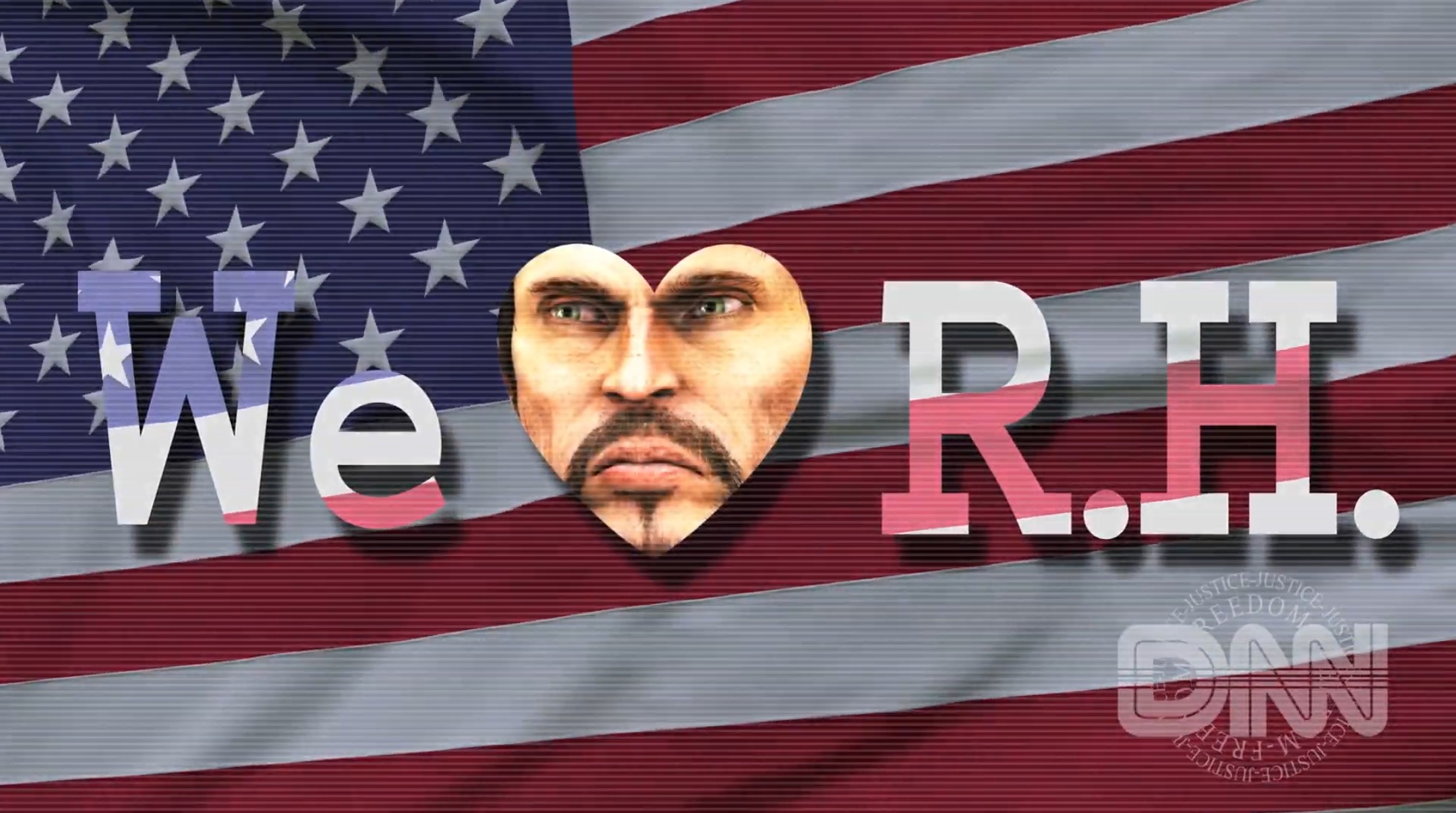 Richard has never looked this good until now

After a long period of silence, General Arcade has released a new patch for Metal Wolf Chaos XD. While the update focuses on clearing out the remaining bugs and audio issues, its primary goal is to make the lighting, shading and colors of the re-release more accurate to the original game. The patch is currently live for PlayStation 4 and PC players, with a date for Xbox One still being determined.

You can check out the difference this update makes below.

I popped in my personal PlayStation 4 copy to check out the changes in action, and it’s definitely an improvement. That being said, there appears to be an issue that has arisen as a result of the visual overhaul. The game is now experiencing frequent slowdowns on multiple maps, bringing the action to a crawl.

I’m on a base PlayStation 4, so I do not know if this issue is present for PlayStation 4 Pro or PC players, or if it’s in the upcoming patch for Xbox One players. Hopefully they fix this soon, since an action game with slowdown issues isn’t exactly fun to play.

Metal Wolf Chaos XD is available now on PlayStation 4, Xbox One and PC.