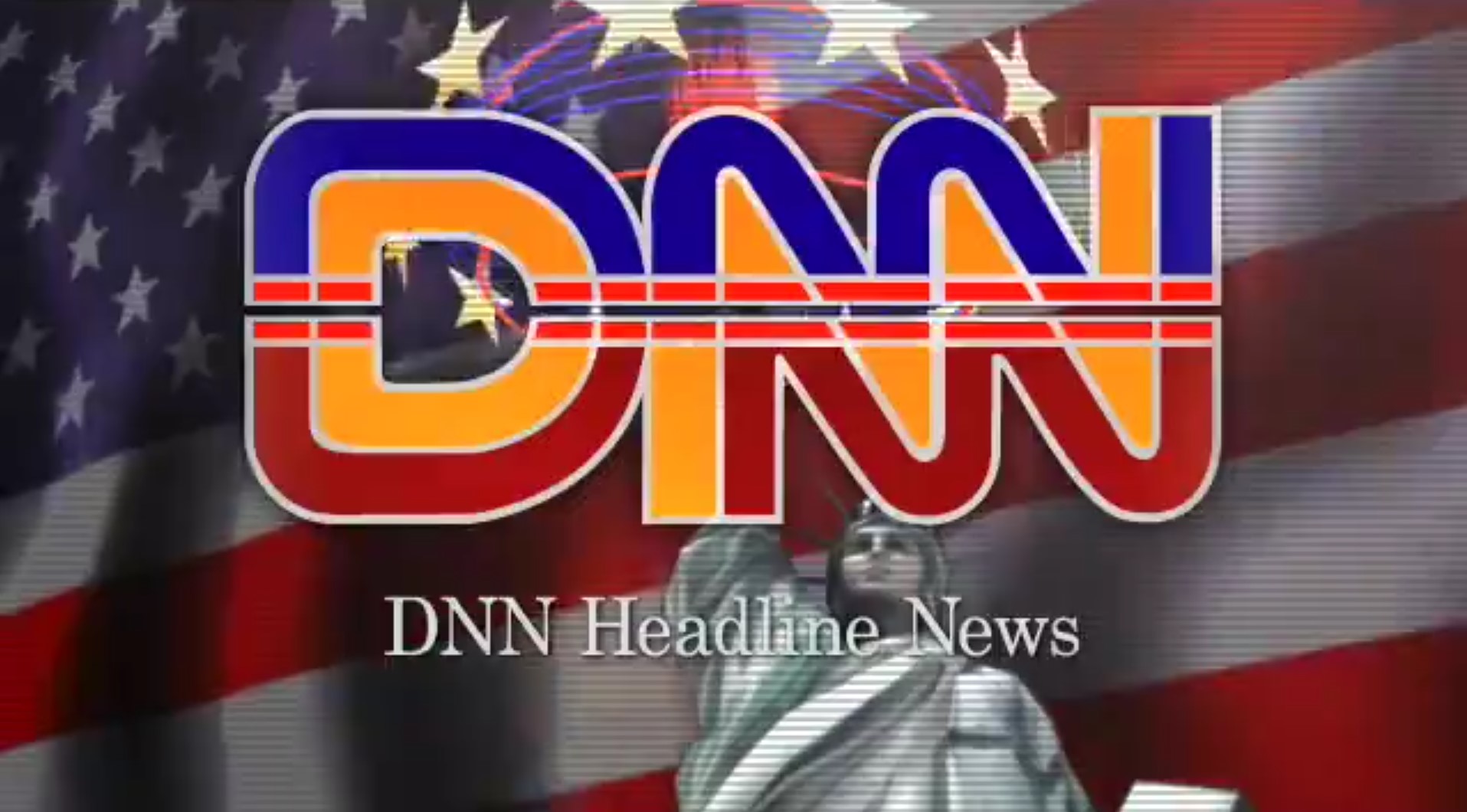 With patriotic tears being shed across the globe, Devolver Digital has announced that Metal Wolf Chaos XD has been delayed. The modernized version of From Software’s greatest work now has a release window of mid-2019 instead of the previously announced 2018. No specific details were given as to why the game has been delayed, but hopefully it results in a release date of July 4. Only a truly patriotic hero like Metal Wolf deserves to be released on the greatest day of the year.

You can check out the delay announcement, along with a cutscene from the game, below:

Fellow Americans, the brave and courageous Metal Wolf Chaos XD has seen a slight delay with a new release window of mid 2019. This has been an announcement from the Government Policy Promotion Department. pic.twitter.com/RZala3uJza