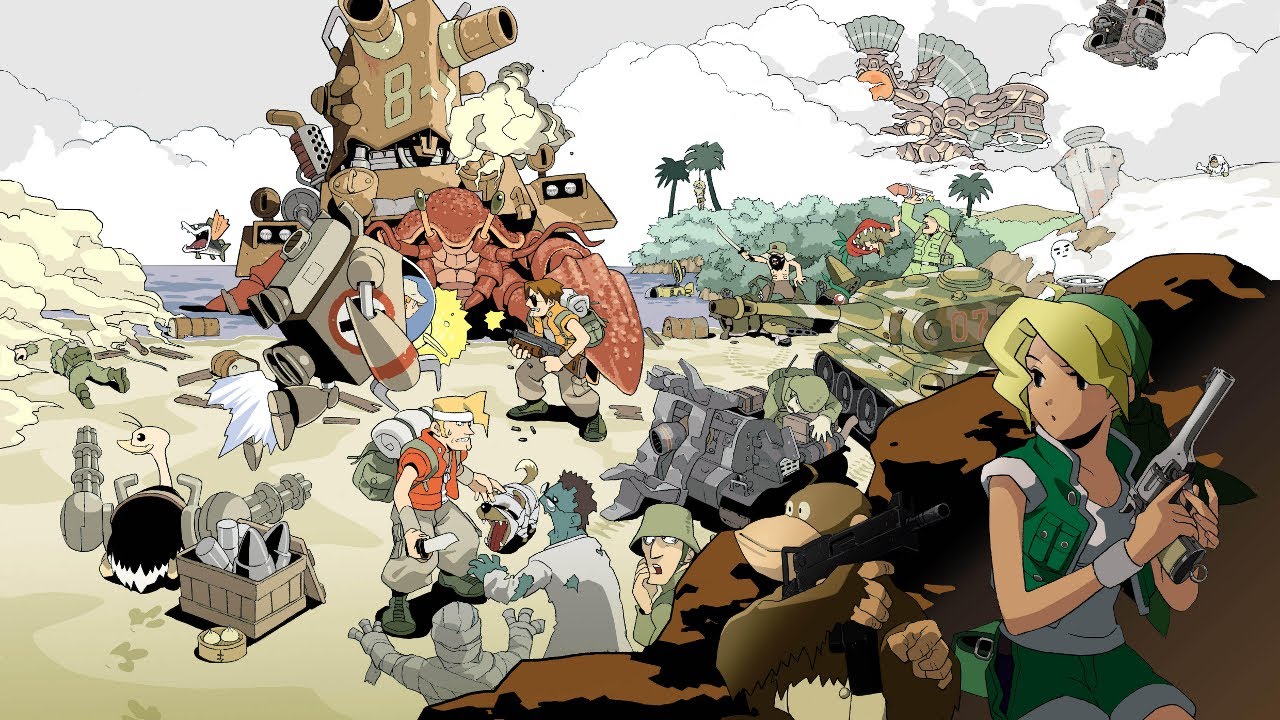 The Metal Slug Anthology will be the next title to join the growing library of PlayStation 2 Classics available on PlayStation 4, according to the latest episode of the PlayStation Blogcast.

The collection will be available digitally in North America on Tuesday, July 5.

SNK originally released the anthology, which includes the first six entries in the run-and-gun action game series (plus Metal Slug X), for PlayStation 2, Nintendo Wii, and PlayStation Portable in 2007.

As with other “PS2-on-PS4” titles, you can expect Metal Slug Anthology to feature up-rendered 1080p visuals, Remote Play compatibility, and, of course, Trophy support.

The Vita-compatible PSP version is currently available via the PlayStation Store for $19.99.