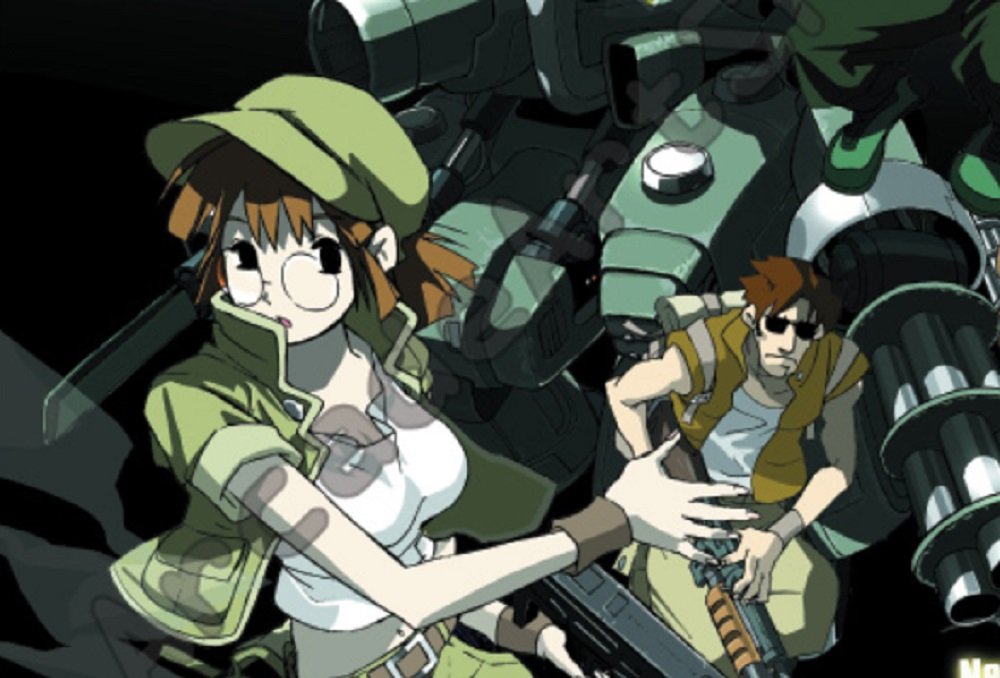 Originally launching in arcades in 2003, Metal Slug 5 was one of the final carts produced for the home Neo Geo platform. It also found its way to Xbox and the PS2 via publishers Playmore. One of the more creative of the series, this fifth outing for Eri and co. ditches that reused assets of its previous entry to create new environments, enemies and vehicles.

Across a series of rapid-fire stages, players will take their chosen mercs across land, sea and air, utilising new Slugs such as Spider Slug, the Slug Gunner and the amusing Car Slug, a dinky compact car with a mounted heavy gun. As expected, there are veterans to be rescued, weapons to be collected and giant bosses to battle. A tough little title, Metal Slug 5 is one of my favourite entries in the series.

Metal Slug 5 is available now on PS4 in Japan and Xbox One and Nintendo Switch worldwide, priced at around $8.