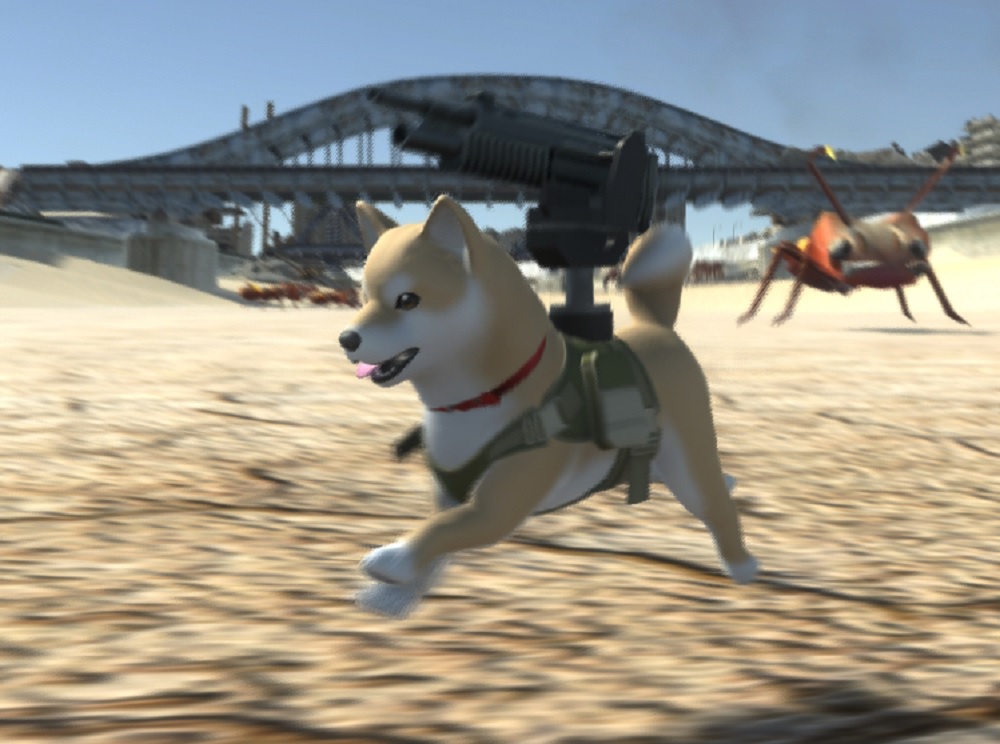 Tank you very much

Japanese developer Kadokawa Games has released the first trailer for dystopian anime adventure Metal Max Xeno: Reborn, which is itself a remake of a game that launched as recently as 2018 on PS4 and PS Vita.

An action RPG, Metal Max Xeno was the sixth entry in the series, which concerns the escapades of a small party of heroes fighting for survival in a post-apocalyptic Tokyo – now known as “Dystokio” – which was wiped out after a supercomputer decided the erasure of humanity was the best course of action for preserving the planet. No arguments so far.

Reborn will revamp every element of the original Metal Max Xeno, from its visuals to its gameplay, mechanics, controls and features. Combat will be fully-overhauled and is now faster, distance contextual, and will feature more enemies on-screen at once. You can check out how things are looking so far below.