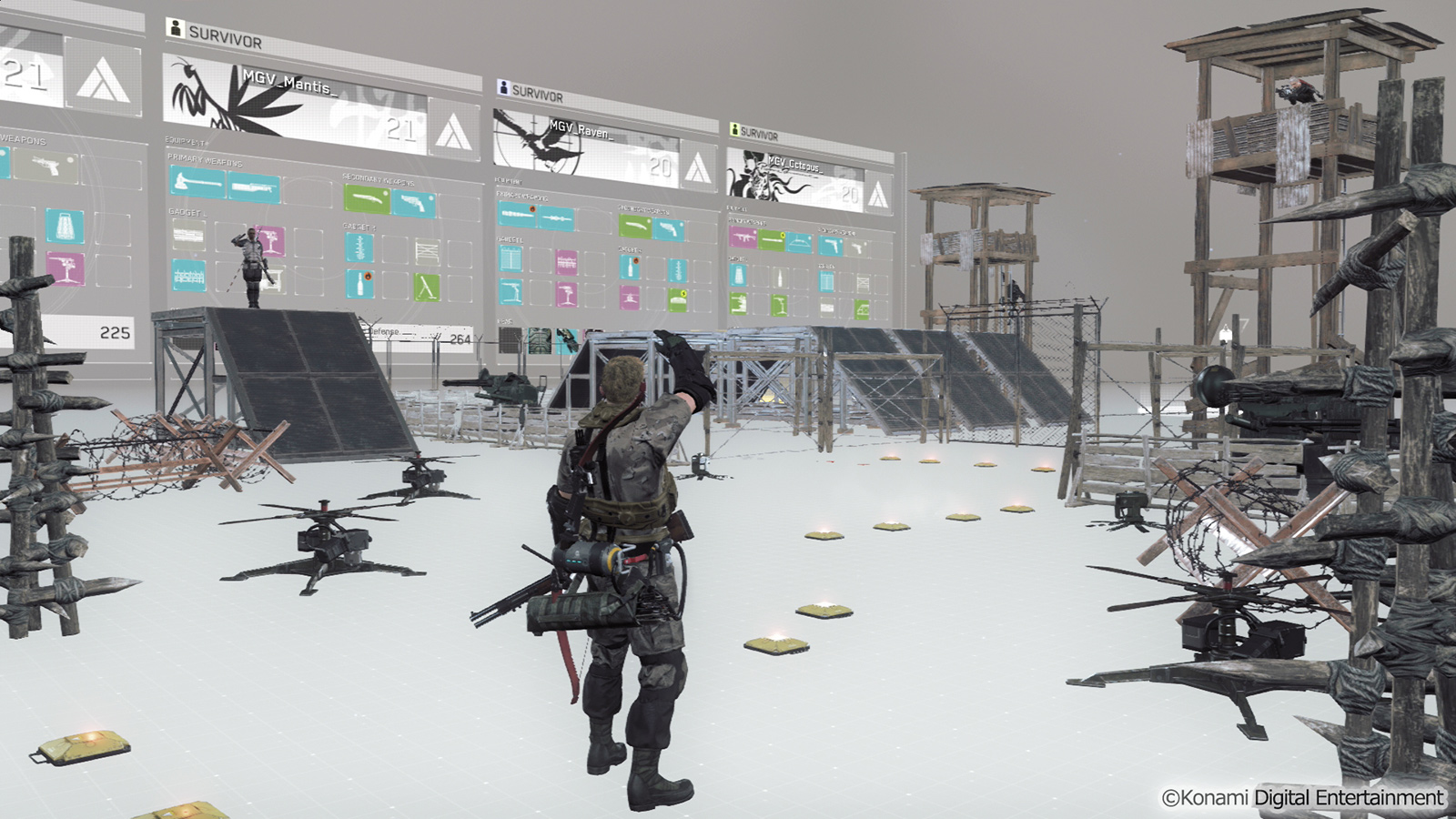 Technically the first for PC

How can you survive without playing Metal Gear Survive? Isn’t the wait killing you? Aren’t you being played like a fiddle while waiting? While that last question doesn’t make sense, neither does the existence of Metal Gear without its creator, but that isn’t stopping Konami from finishing and releasing Metal Gear Survive this month.

To give people another chance to experience the title before launch, a second beta is on the cards for next week. Running from February 16 – 18, players on PS4, Xbox One and even PC will be able to experience the game. Players who have the first beta downloaded on their consoles won’t need to redownload anything.

Since this is the same beta, you can expect to pass the time with a mediocre zombie game that is a bit too complicated for its own good. I actually streamed the first beta for Destructoid’s Twitch channel with my super hardcore Kojima loving friend and we both just shrugged. It is an okay experience that has a lot of polish thanks to the Fox Engine.

It can be fun, in spurts, but it has basically nothing to do with Metal Gear. I understand wanting to take a series in a new direction, but why not just start a new IP? That is just my opinion based on around two hours of playtime, so why not give it a shot and see if you feel differently?