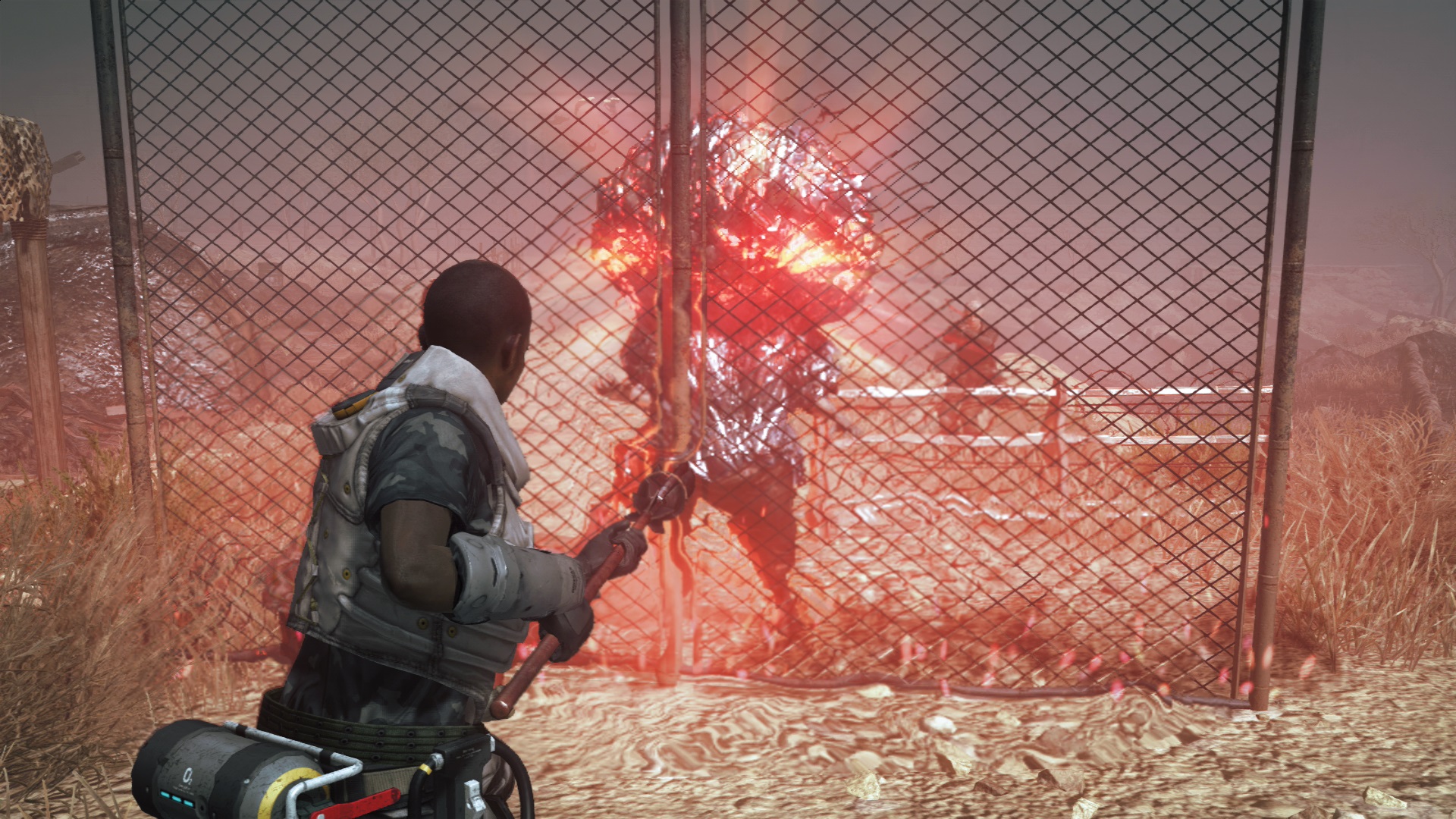 You know, someone else at Konami once needed more time

The Kojima-less team making Metal Gear Survive needs a bit more time to finish up the game so Konami is delaying the PC, Xbox One, and PS4 release until “early 2018.”

This is probably for the best. I just played the multiplayer component of Metal Gear Survive at E3 and outside of my general qualms with what’s shaping up to be a grindy shooting gallery, there was something slightly low rent and off to how it felt, despite running in the same engine as Metal Gear Solid V: Phantom Pain. And despite the initial planned 2017 release window, Konami still isn’t even ready to talk about the single-player.

Stick that bun back in the oven.