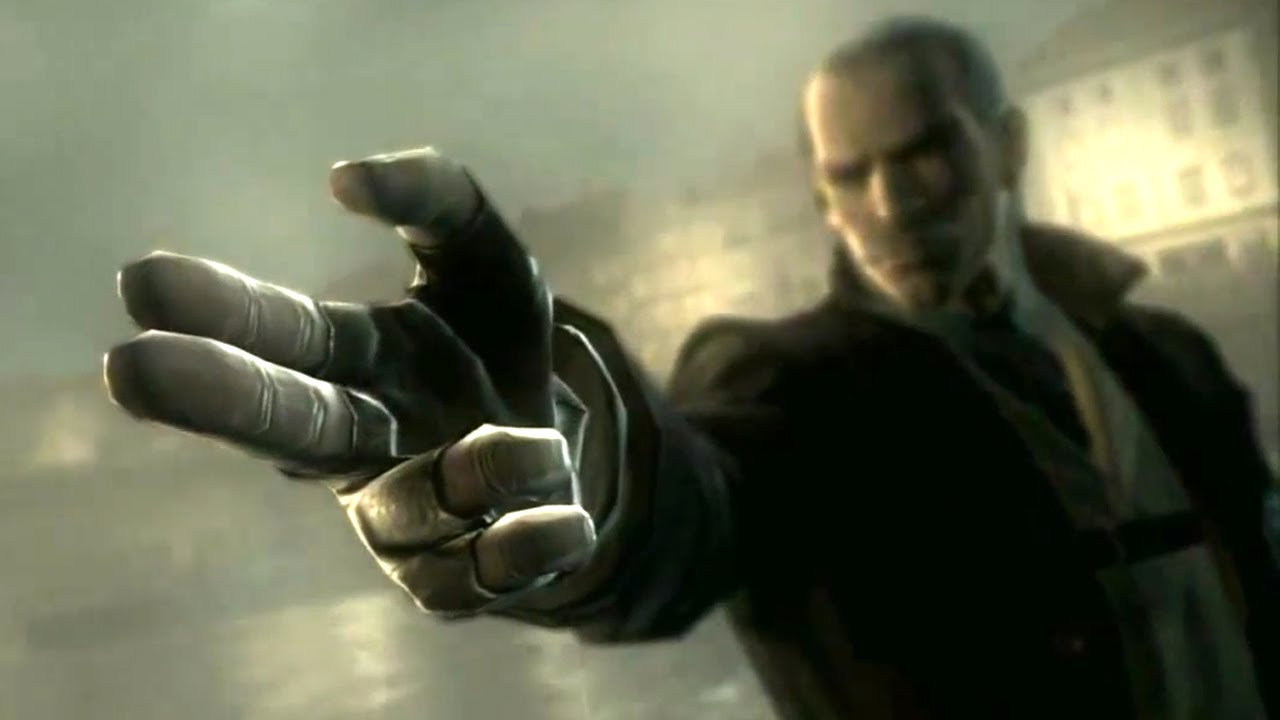 The two movies that made the most opening day money in 2015 (Avengers: Boring Subtitle and Jurassic World, respectively) actually sit at numbers two and three for top-grossing opening day all-time, only beat out by Harry Potter and the Deathly Hallows Part 2.

Worth noting that movies are generally judged via opening weekend numbers, wherein Jurassic World did $209 million, Avengers 2 $191 million. Games, which release on Tuesdays, don’t exactly have an analogue. And, worth noting, Grand Theft Auto V pulled in $800 million in day-one sales, though Metal Gear is pretty god damn niche, and more original and out there than most of game’s highest-grossers (sports, multiplayer shooters).