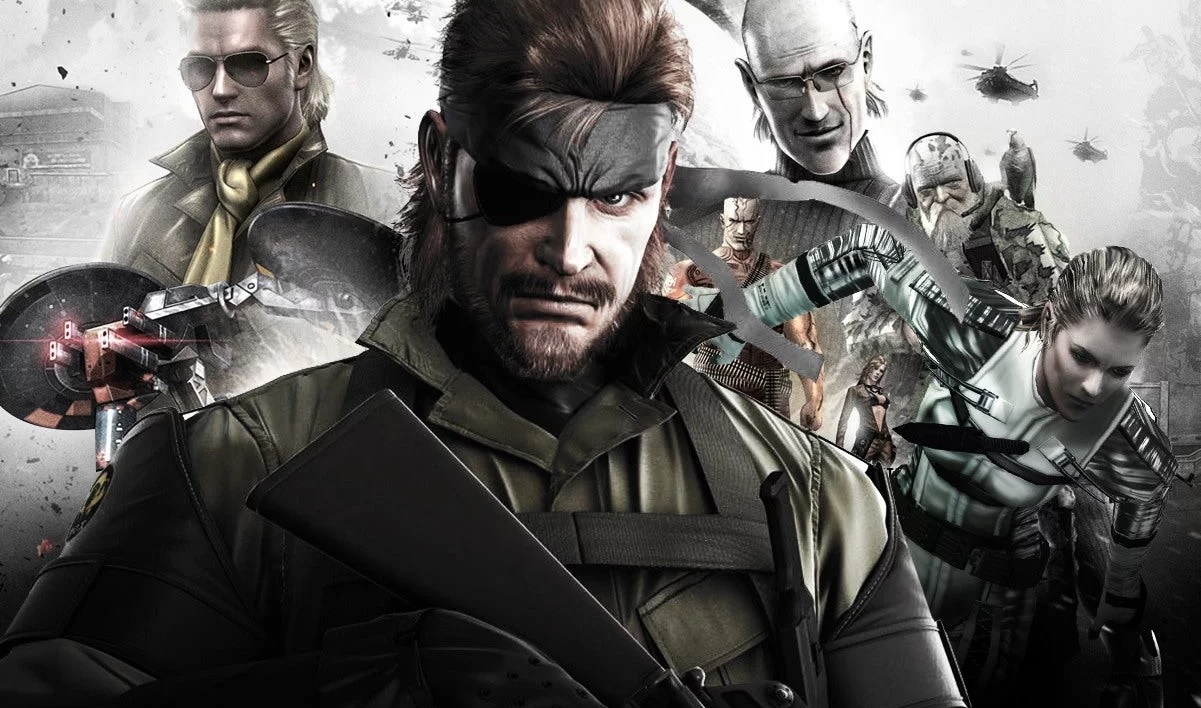 Welcome (back) to the jungle

A new recruitment video from studio Virtuos has sparked internet whispers that the global game developer has started work on a new Metal Gear Solid project. The rumors circulated this weekend after “clues” were spotted in the presentation, which was designed to spotlight the studio’s Montreal team.

While speaking with one of Virtuos’ key concepts artists, Louis-Alex Boismenu, the hefty (and highly recommended) tome “The Art of Metal Gear Solid” is placed tantalizingly in shot, with the book seemingly being used to prop up Boismenu’s desk lamp. This might seem to be “reaching” on the fans’ part, but it is rare that videos such as these would include such an odd detail. You’d think the book would be cleared aside during shot-blocking. I would have done so and I’m basically Kubrick.

Lending further weight to this theory are rumors, sourced by VGC back in 2021, that Virtuos might have been handed the contract to develop a remake of 2004 adventure Metal Gear Solid 3: Snake Eater. This still unconfirmed rumor, coupled with some recent recruitment adverts and the aforementioned video, has led fans to believe that the studio is working on something Metal Gear Solid-related. However, who knows quite what is on the books or when the truth will out, remains a mystery.

All that said, it must be noted that sometimes a lamp prop is just a lamp prop… Still, it’s not hard to admit that these various clues are all starting to add up.