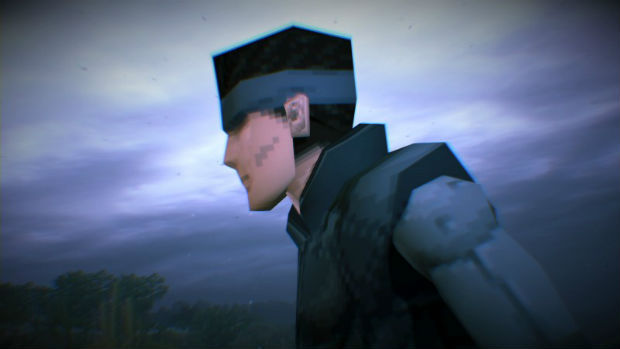 I really enjoyed Metal Gear Solid V: Ground Zeroes for what it was, and despite many people calling it a “short” game, I’ve clocked around 30 hours so far — far more than the vast majority of regular releases. Part of that is due to the Sony and Microsoft exclusive missions, which see classic Snake and Raiden sneaking around respectively.

Word is that both of them will be available next week in Japan for free, meaning Xbox or PlayStation owners can obtain the opposite DLC. No word on an international release so far, but we’ll see soon enough. If you need help getting every last badge to unlock said missions, check out my video guide above.