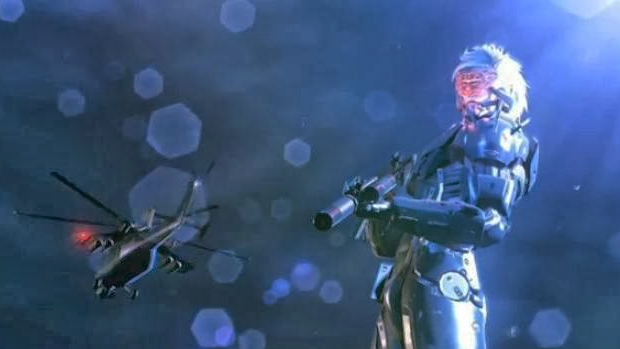 Konami has announced that it will be releasing a title update for Metal Gear Solid V: Ground Zeroes on May 1. The patch will unlock the up-to-now platform exclusive missions “Deja Vu” and “Jamais Vu” (available only in the PlayStation and Xbox releases, respectively) for all versions of the game.

So, if you were bummed out about not getting to play both of the little bonus things, you’ll be able to next month. And if you bought copies on multiple platforms just to make sure you wouldn’t miss out on anything, hopefully this news doesn’t sting too much.