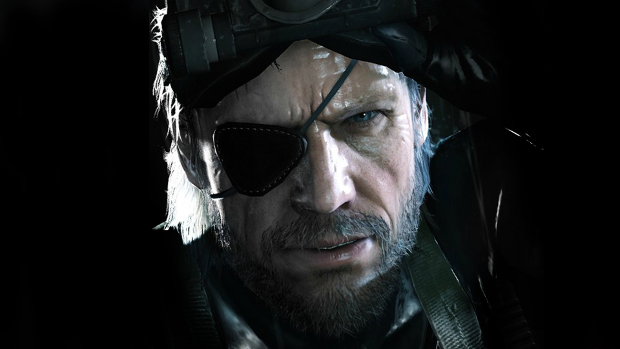 With a cyborg Raiden mission!

“Spring 2014” no more — Metal Gear Solid V: Ground Zeroes will be launching on March 18th, 2014 on the PS3, PS4, Xbox 360, and Xbox One. As a surprise announcement Konami has revealed the Xbox exclusive “Jamais Vu” mission, featuring robot freaking Raiden in what appears to be his incarnation from Metal Gear Rising.

As a recap, the PS3 and PS4 versions will be getting a “Deja Vu” mission involving Classic Snake. So basically, you’ll have the opportunity to pick your favorite protagonist coming this March.