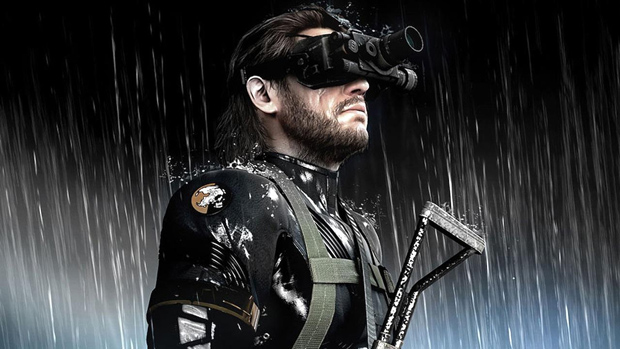 Metal Gear Solid V: Ground Zeroes‘ Achievement list has been leaked, and it’s a curious one. Provided nothing gets shifted, the full 1,000 points are broken down between a mere 15 Achievements. Curious still, with the exception of the “Reunion” Achievement, all of them seem to be extracurricular: complete these side objectives, collect these tapes, unlock these bonuses. I’m going to stop just short of saying this looks like an easy 1,000 though, as a few require S-Rank completion for all mission and side ops.