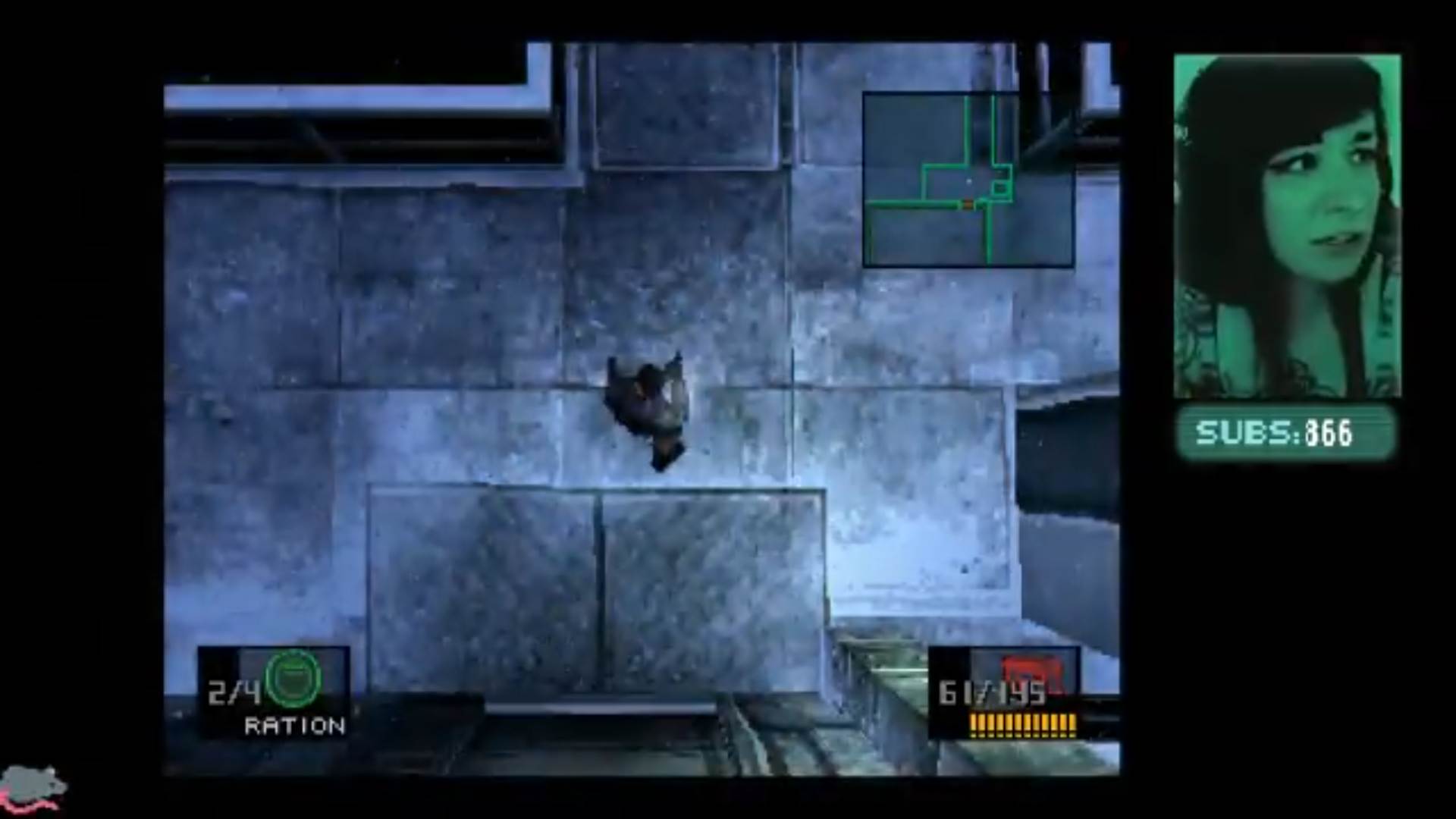 Breaking down doors, or at least, knocking Snake through them

There is no formula for discovering new ways to save time in a speedrun. Sometimes, it just comes down to chance, as was apparent when a streamer discovered a new skip for Metal Gear Solid over the weekend by accident.

Yogscast streamer “Boba” was playing Metal Gear Solid and reached a section of the game called Comm Tower A, where Solid Snake has to climb a pretty tall tower. Normally, you’d have to ascend a whole bunch of stairs. But as Boba discovered, you could also just get shot by a guard and blasted backwards through the door.

As Metal Gear Solid speedrunners went on to verify, getting shot can extend Snake’s hitbox into a loading zone, even those behind doors. It appears to save around 2 minutes and 30 seconds, a pretty substantial amount of time, and it also doesn’t seem to require getting shot. Players discovered that you can also make it work with a chaff grenade and the right angle.

The speedrunners are already having a field day with this, as new records for both Very Easy and Easy Any% are popping up on speedrun.com. For the Very Easy category, this not only nabbed the world record, but the first-ever run below 30 minutes, clocking in at 29:54.7244.

The Metal Gear Solid Speedrunners Twitter and Discord has been following the new developments as they come in, and those are also good resources to check out if you’re interested at all in running, or just learning more about it. Runners have already been replicating the trick and incorporating it into their run, so expect to see some jockeying for the top spot on the leaderboards. With the knowledge gained here too, I’m curious to see if any other paths are found using this trick.

As for what the trick is called? Well, some already started calling it “Boba Skip,” after its obvious namesake. Boba, however, has a different name for it: “Kevin.” So congrats to Boba, on discovering Kevin. And if you want to check out some more speedrunning this week, check out the Flame Fatales event that’s currently underway, raising money for The Malala Fund.